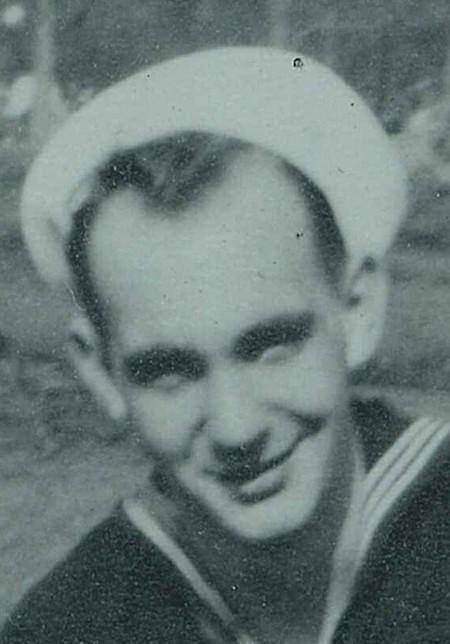 George D. Hellyer, Sr. of Asheville died on Saturday, September 7, 2013, at the VA Hospice in Asheville. Born in Brooklyn, NY, he lived on Long Island until he moved to Asheville in 2010. He was a veteran of the US Navy. As a machinist he worked in the defense industry on fighter planes and lunar exploration equipment. As a member of Masonic Lodge No. 793, in Babylon, NY he was a candidate instructor for many years and received his 25 year pin from Babylon Lodge. He also served as an usher and as Usher Captain for more than 35 years at Ascension Lutheran Church in Deer Park, NY. On arriving in Asheville, he joined Abiding Savior Lutheran Church in Fairview and Mt. Herman Lodge No. 118 in Asheville. He is survived by Mildred, his wife of 65 years, and sons, George, Jr. and his husband George Wagner of Asheville and John and his wife Peggy, of Shreveport, LA; three grandchildren and five great grandchildren. A graveside service will be held at 10 a.m. Friday, September 20, at Western Carolina State Veterans Cemetery Chapel, Black Mountain, with Rev. David Eck officiating. The family will receive friends Thursday from 6:00 – 8:00 p.m. at Groce Funeral Home on Tunnel Road. Masonic rites will be conducted at 7:00 p.m. Memorial gifts may be made to Abiding Savior Lutheran Church, 801 Old Charlotte Highway, Fairview, NC, 28730. Groce Funeral Home on Tunnel Road is assisting the Hellyer family.