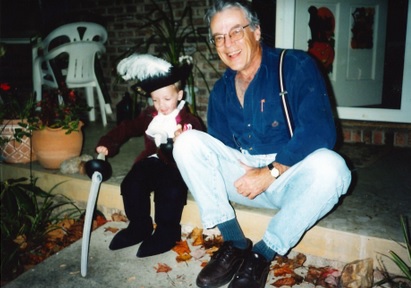 Born in Athens, GA, to the late Marvin R. and Sybil Stone Cooper, he graduated from the University of Tennessee with a BS and MS in Economy and worked as an Administrative Officer for the US Department of Commerce from 1964 to 2001. He served in the USMCR from August 1960 until August 1965.

A memorial service will be held Thursday, July 2 at 3:00 p.m. at St. John’s Episcopal Church.