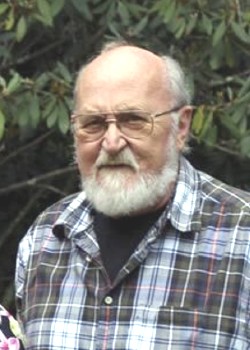 A native of Buncombe Co., George was a son of the late George Ross Merrill and Bessie Pauline Garren Merrill. He was also preceded in death by his wife, Janice Ruth Dockery Merrill.

Mr. Merrill was a veteran of the U.S. Army and worked as a machinist.