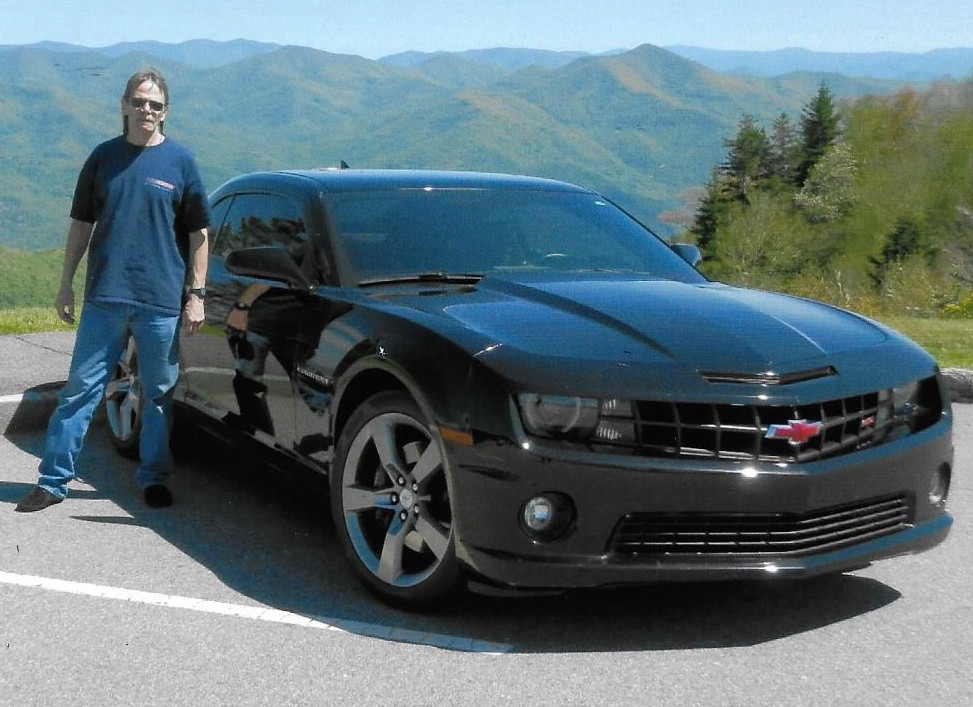 Born May 29, 1951, in New York, George was a son of the late Carroll George Everingham and Hazel Moyer Everingham. He was a veteran of the U.S. Air Force, who was proud of being in long term recovery. He was an avid car owner and enthusiast of his Camaro SS, and was a very talented carpenter.

The family will receive friends from 5:00 to 6:00 p.m. on Sunday, January 15, at Groce Funeral Home on Patton Avenue. The burial will take place at 10:00 a.m. on Thursday, January 19, at the Western Carolina State Veterans Cemetery, Black Mountain.