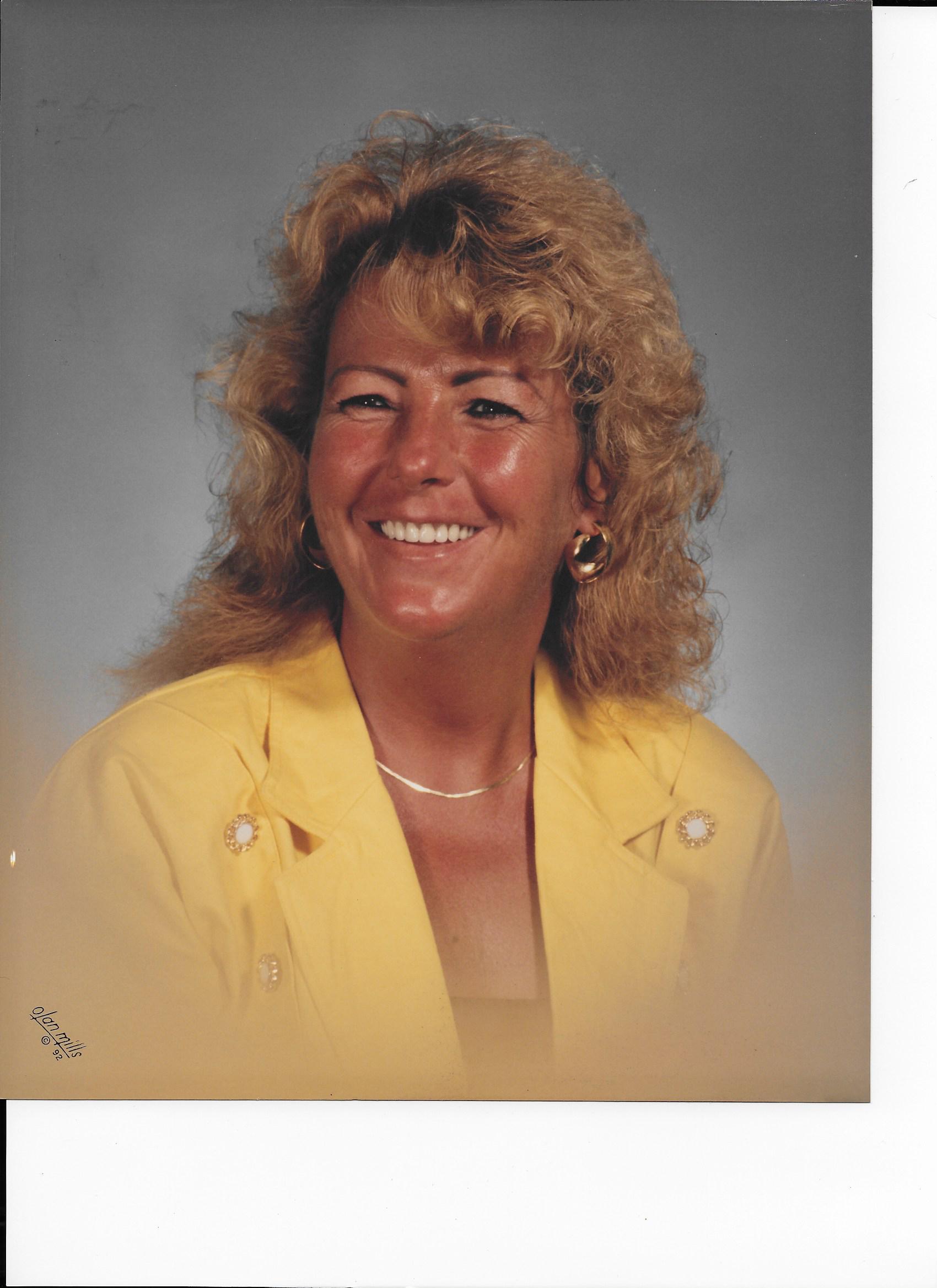 Geraldine Lewis Littrell, 67, affectionatley known as "Gerri", died Thursday, March 9, 2017, at the CarePartners Solace Center. Born in Maryland, Mrs. Littrell was a daughter of the late Roscoe and Helen Hensley Lewis, and she was married to Donald Littrell, Sr., who died in 2004. She served the local community at the Waffle House on Smoky Park Highway for more than 20 years. She is survived by two sons, Tony Littrell and Donald Littrell, Jr.; grandsons, Kyan, Zakaryah, and Adam; sisters, Mary Wallin Ball and Linda Lewis Jenkins; and several nieces and nephews. Funeral services will be at 2:00 p.m. Tuesday at Piney Mountain United Methodist Church with the Rev. Jason Littrell officiating. Burial will follow in the church cemetery. Her family will receive friends at the church one hour prior to the service.