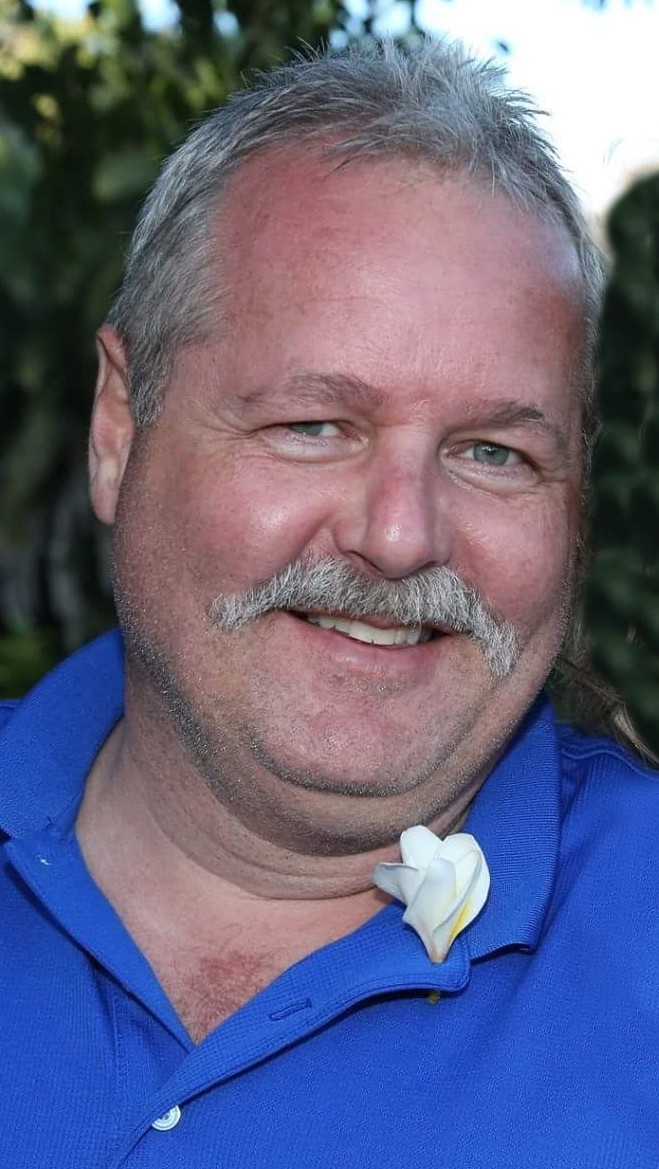 Mr. Robertson was born September 30, 1964, in Charleston, SC to Angelia Darville Robertson and the late Guy Mitchell Robertson. He came to North Carolina in 1971, was an alumnus of Mount Pisgah Academy and attended A-B Tech.
Glen was self-employed in construction until 1997, when he went with M.B. Haynes. At the time of his death he served as Senior Project Manager with H&M Constructors.

He volunteered much time with Mount Pisgah Academy and volunteered every Saturday as a cook at SonRise Kitchen on Patton Avenue. He enjoyed golfing and was extremely talented, able to repair or refurbish everything from appliances to automobiles.

A memorial service will be at 4:00p.m. Saturday, October 30, 2021, at Mount Pisgah Academy Seventh-Day Adventist Church. The family will greet friends at the church one hour prior to the service.