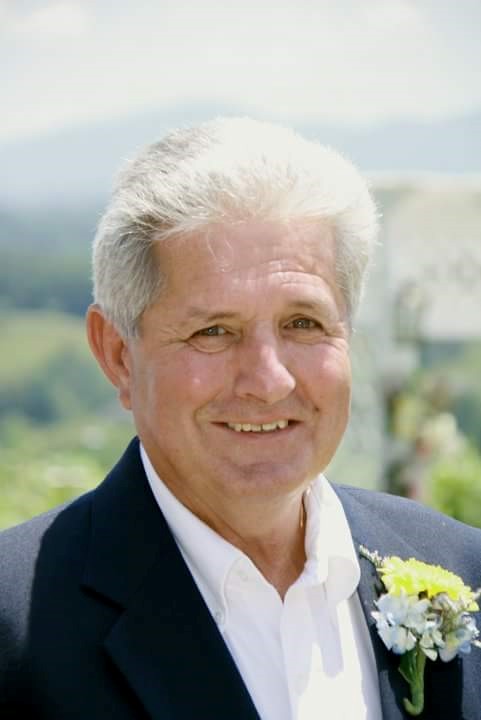 Glenn Calvin Wilson, 73, went home to spend eternity with the love of his life, Reba Wilson.

Glen was a native of Buncombe County and a son of the late Glenn Clarence and Sadie Warren Wilson.  In addition to his wife and his parents, he was preceded in death by siblings, Jimmy Wilson and Carolyn Orlawski. He retired after more than 30 years with Buncombe Construction.

The family will receive friends from 6:00 to 8:00 p.m. Monday at Groce Funeral Home on Patton Avenue.