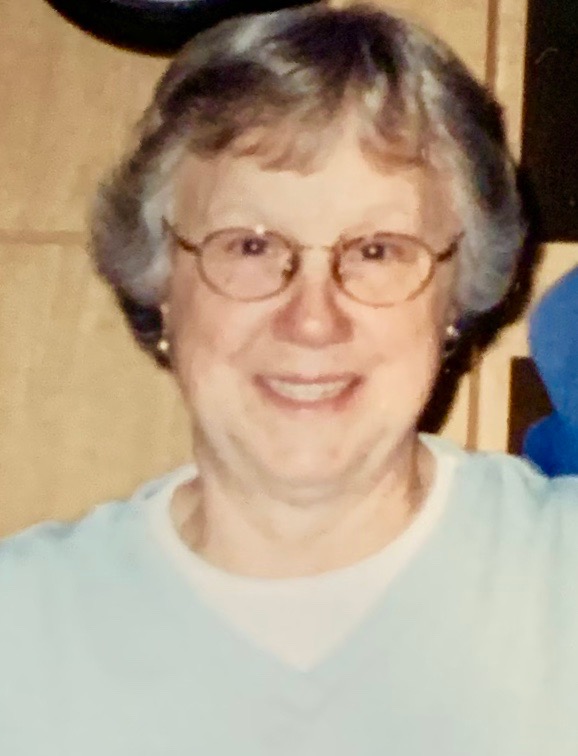 Graveside services for Mrs. Marlow will be held at 12:00 p.m. on Saturday, September 7, at Cane Creek Cemetery, with Pastor Matt Pruett officiating.