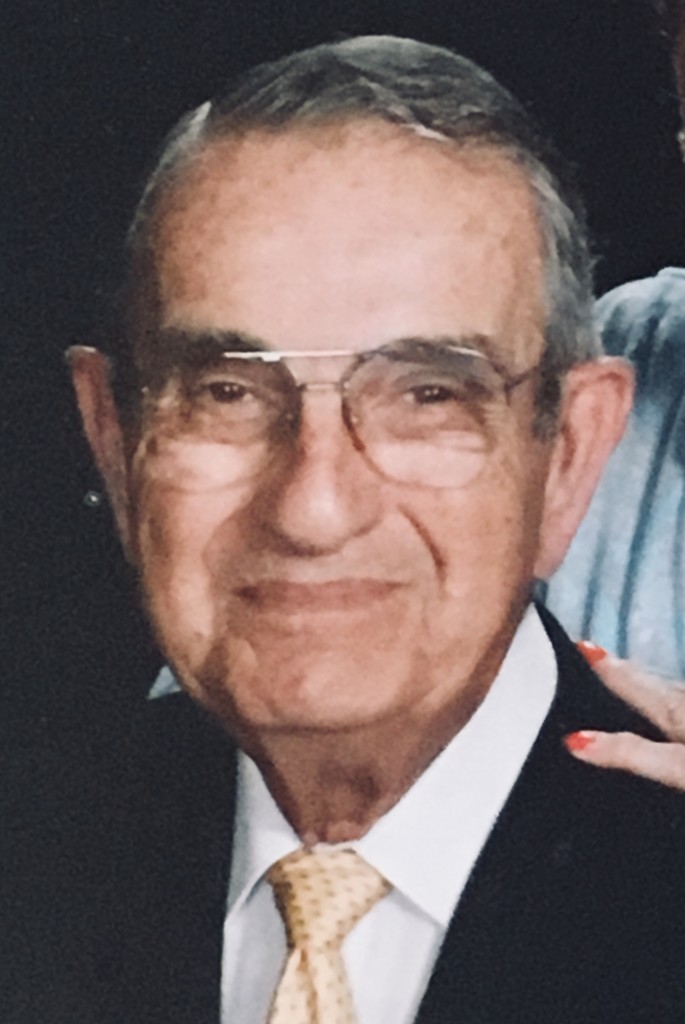 Haig J. Hanessian, 90, passed away on Sunday, September 9, 2018 at the CarePartners Solace Center in Asheville. He lived in Fort Lauderdale, FL and Asheville and previously lived in Rochester, New York and in Colorado. Haig was born on August 29, 1928 in Syracuse, New York, son of the late John S. Hanessian and Haigoohie E. Hanessian, and brother of John Hanessian Jr. Haig is survived by his loving wife, Ann Mangurian Hanessian, his children Grant, David, Holly and Daniel, seven grandchildren and one great grandchild. A graduate of Syracuse University, in 1953 Haig joined Mangurians, Inc., a furniture and rug store in Rochester, New York owned by his father-in-law, Harry T. Mangurian, Sr. Haig moved to Florida in 1961 when the business expanded to South Florida, ultimately becoming President of the company as it rapidly grew and transitioned to public ownership and an eventual acquisition by General Portland Cement Company. Haig was an avid golfer and had four holes in one. He was a longtime member of Coral Ridge Country Club and Christ Methodist Church in Fort Lauderdale. In lieu of flowers, donations may be made to CarePartners Hospice Solace Center, PO Box 25338, Asheville, NC 28813 (www.carepartnersfoundation.org). Groce Funeral Home at Lake Julian is assisting the Hanessian family.