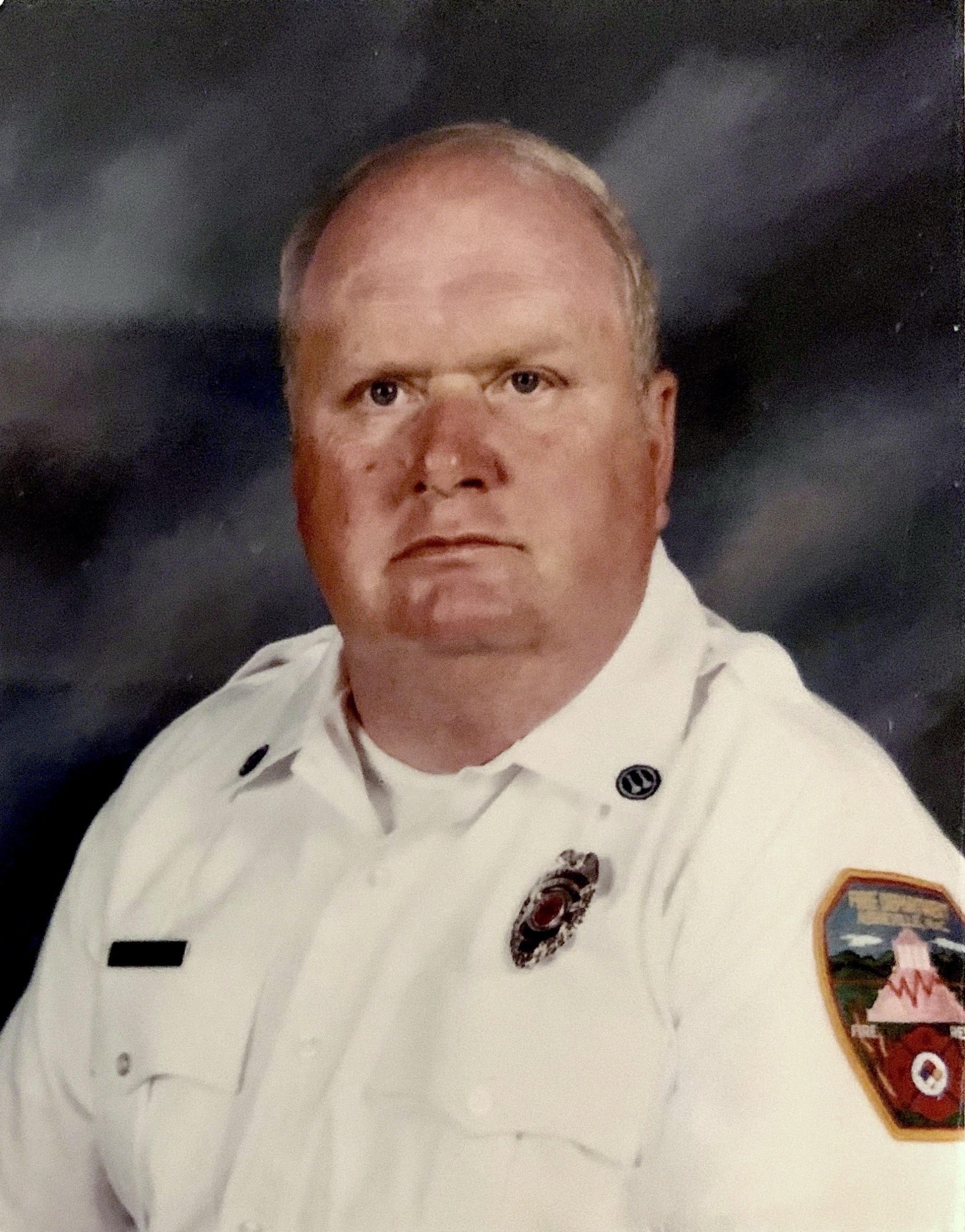 He was born August 11, 1947, to the late Clyde Edgar Shuford and Myrtle Clark Shuford, and was also preceded in death by a brother, Robert (Bob) McGuinn and a cousin whom he considered a sister, Bearnice Estes Carmichael (Jack).

He was instrumental in creating and leading the Asheville-Buncombe Arson Task Force (ABATF) and he was a life member and former president of the NC International Association of Arson Investigators, Inc. As part of his investigation duties, Harley served as a Special Deputy with the Buncombe County Sheriff Department.

Following his retirement, he served as a fire investigator for EFI Global, as an Adjunct Instructor in the Fire Science Program at A-B Tech (for 12 years) and as a Board Member of the West Buncombe Fire Department.

He and his wife Brenda have enjoyed a number of retirement years on Douglas Lake in Dandridge where he has numerous friends.

A service with Fire Department honors will be scheduled at a later date.

In lieu of flowers, please consider a donation to the Buncombe County Chapter of FFBCF (Firefighters’ Burned Children Fund), 74 Tipperary Drive, Asheville, NC 28806 (www.FFBCF.org), or to a charity of your choosing.