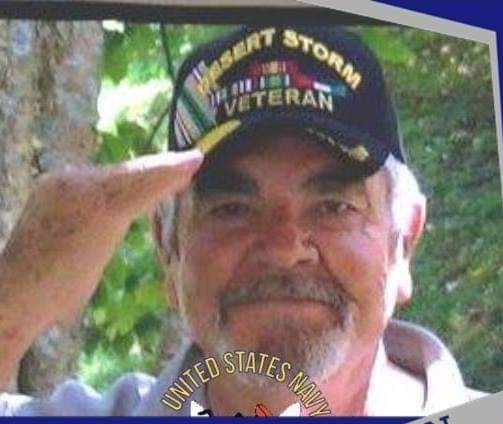 Harley was born March 31, 1935 in Yancey County to the late William McKinley Fender and Bertha Mae Ledford Fender. He was also preceded in death by his sons mother, Annie Lou Butler Fender and his sisters, Christine Stanley and Clella Ann Otey.

Harley had a long career in the dairy business starting as a young boy, living and working on The Biltmore Estate with his dad, Kin. He joined the Navy in the early 50’s and was a proud Navy Seabee, “We build, We fight.”

He returned to Biltmore Dairy after his enlistment and continued his dairy career. He also rejoined the Navy as a reservist, proudly serving in Desert Storm in Kuwait.

After his retirement from Biltmore, he went back to the trucking business with Morgan Trucking and also Roseway Trucking.

A burial with military honors will be held at the WNC State Veterans Cemetery in Black Mountain on Tuesday, July 26, 2022 at 2:00 PM.

In lieu of flowers, please consider a donation to St. Jude’s or The Shriners.