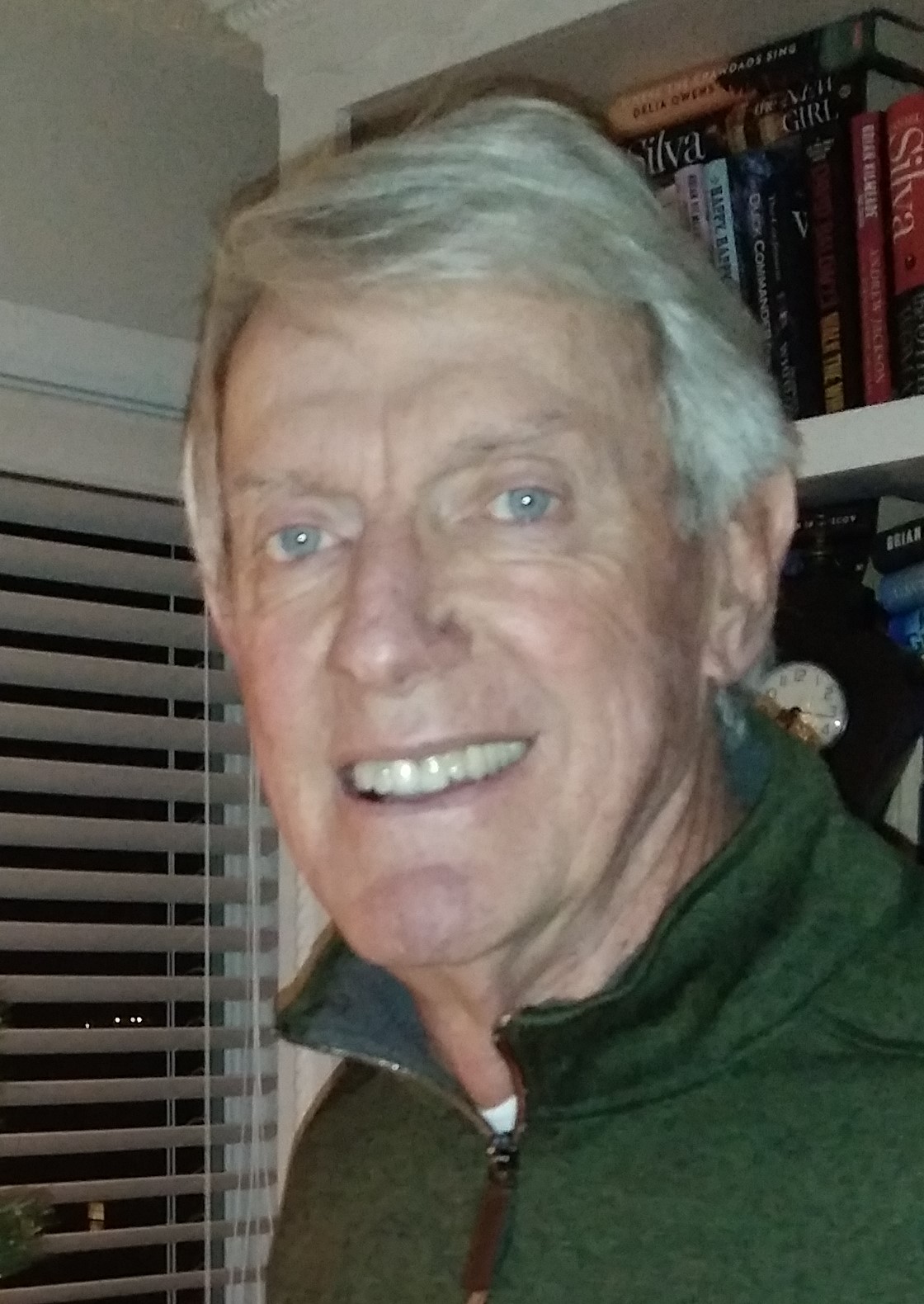 Born in Clinton, TN, he was a son of the late William and Louise Singleton. Harold was also preceded in death by his first wife, Terrie Revis Singleton who died in 2005.

Harold graduated from Clinton High School in 1963 and went on to graduate from ETSU in 1967. He later went on to earn his Masters in Education as well as in Education Administration from Western Carolina University. He spent his career as a teacher and coach at Pisgah High School from 1967-2004. Harold was also a US Army veteran serving in South Korea and was awarded the Army Commendation Metal.

A service celebrating Harold’s life will be held at 4:00 PM on Monday, June 20, 2022 at Groce Funeral Home at Lake Julian. His family will receive friends Monday at the funeral home one hour prior to the service. The committal service will be held at 10:00 AM on Tuesday, June 21, at the Western Carolina State Veteran’s Cemetery Chapel in Black Mountain.

In lieu of flowers, the family graciously asks that you consider making a contribution to Compassion International (www.compassion.com) or to a charity of your choice.