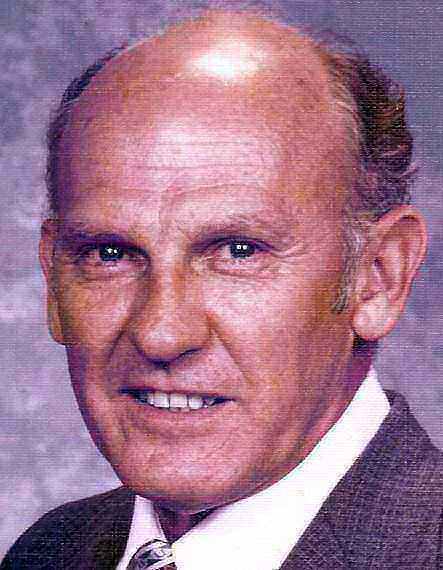 Harold Trantham, 81, of Emmas Grove Road, Fairview, died Thursday, October 11, 2007 at the VA Medical Center. A native of Buncombe County, he was the son of the late Clarence and Mollie Barnwell Trantham. He was also preceded in death by his wife, Margaret Wright Trantham, who died in 2003. Mr. Trantham proudly served his country in the US Army during WWII. He retired from Tennessee Carolina Transportation, where he served as a truck driver for 33 years. He was a member of Emmas Grove Baptist Church and will always be remembered as a man who met the needs of many people throughout the community. He is survived by one son, Don H. Trantham of Fairview; one daughter, Linda Nesbitt and her husband, John of Fairview; three grandchildren, Curtis Nesbitt, Nate Nesbitt and Ashlee L. Trantham; four great-grandchildren; two sisters, Faye House of Asheville and Louise Bible of Morristown, TN as well as several nieces and nephews. A funeral service will be held at 3:00 PM on Sunday, October 14, 2007 at Groce Funeral Home at Lake Julian with the Reverend Don House officiating. Interment will follow at Emmas Grove Baptist Church Cemetery. The family will receive friends one hour prior to the service at the funeral home.