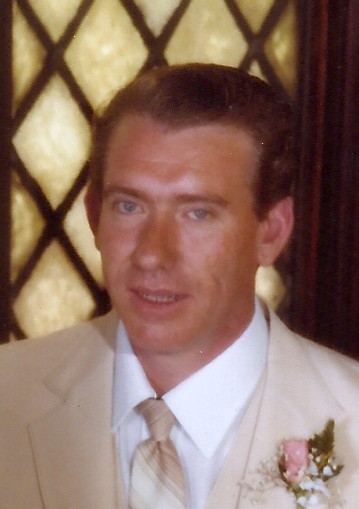 Asheville – Reverend Harry E. Gaddis, 76, went home to be with The Lord on Monday, September 1, 2014. Mr. Gaddis was born in Haywood County to the late Medford Gaddis and Lucy Katherine McCracken. Harry trusted in Jesus over everything and faithfully witnessed about Jesus everywhere he went. He had many business ventures, such as a security business, restaurant, and property manager of his rental properties. He is survived by his children, Christopher Gaddis of Asheville and Amy Gaddis of Burnsville; a sister, Mary Ruth Noland of Lake Junaluska; three brothers, James Gaddis of Lake Junaluska, Jackie Gaddis of Waynesville and Ricky Gaddis of Waynesville and his very special granddaughter, Rowan Liliana Gaddis. A funeral service will be held at 3:00 pm, Thursday, September 4, 2014 in the chapel of Groce Funeral Home at Lake Julian. The family will receive friends from 1:00 to 3:00 at the funeral home.