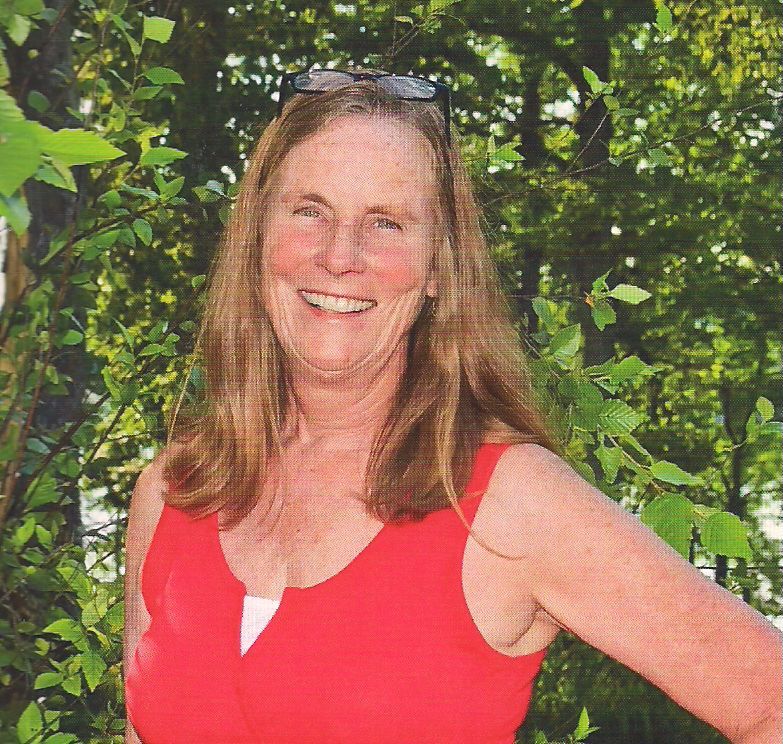 Fletcher – Hazel Schanke Erikson, 73, passed away Friday, July 11, 2014 at the Elizabeth House in Flat Rock. Mrs. Erikson was born in Brooklyn, NY to the late Albert and Antonette Pearson Schanke. She graduated with a chemistry degree from Brooklyn College and then went on to receive her nursing degree from Union College in New Jersey. She loved traveling the world and taking pictures. Her photography was well known. One of her pictures was put on the cover of Birds and Bloom Magazine and another one won first place in the National Wildlife Federation and was placed in the Smithsonian in Washington, D.C. It was called the "Power of Nature." She never went anywhere without her camera and a smile. Hazel is survived by her loving husband of 51 years, Ronald Erikson; a daughter, Kristine Freeman and her husband, Herb of Arden; a son, Dr. Scott Erikson and his wife, Katy of High Point, NC; five grandchildren, Katie Freeman, Anna Jane Freeman, Gwyn Erikson, Henry Erikson and Charlie Erikson; a sister, Lisa Jensen and a brother, Anton Schanke. No services are scheduled at this time but the family will have a celebration of life held at their home at a later date. In lieu of flowers, contributions would be appreciated to either, Four Seasons Hospice, 571 South Allen Road, Flat Rock, NC 28731 or to the American Brain Tumor Association, www.abta.org