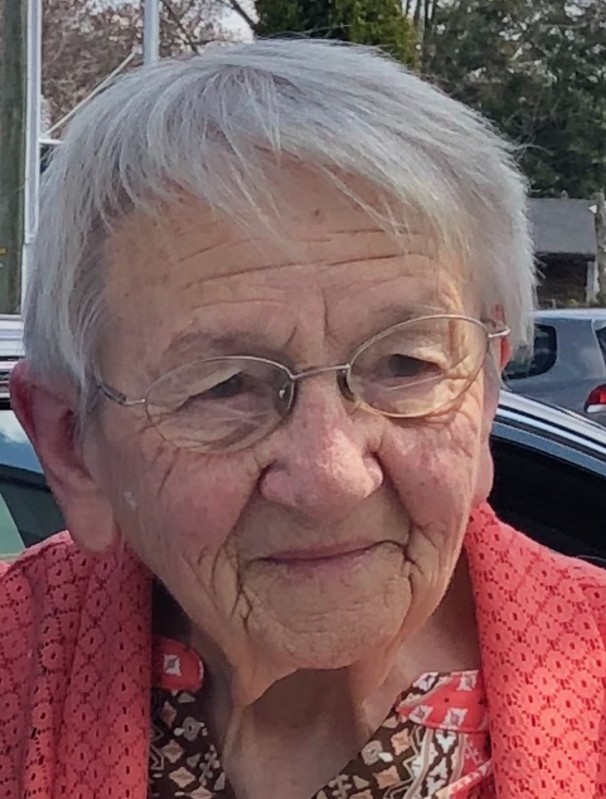 A native of Henderson County, she was a daughter of the late Lester Randolph and Docia Fore Gryder. She was also preceded in death by her husband, Robert “Bob” Sheehan, Jr.; one daughter, Dois Sheehan; one son, David Sheehan; one grandson, Joseph Sheehan; one great-grandson, Garrett Sheehan; one daughter-in-law, Sally Sheehan; two sisters, Becky Whitaker and Faye Presnell and one brother, Howard Gryder.

A Graveside Service will be held at 11:00 AM on Monday, October 28 at Gashes Creek Cemetery with Revs. Forrest Sheehan and Wayne Owen officiating.

Flowers are appreciated, but for those who choose, memorial donations may be made to a charity of one’s own choice.