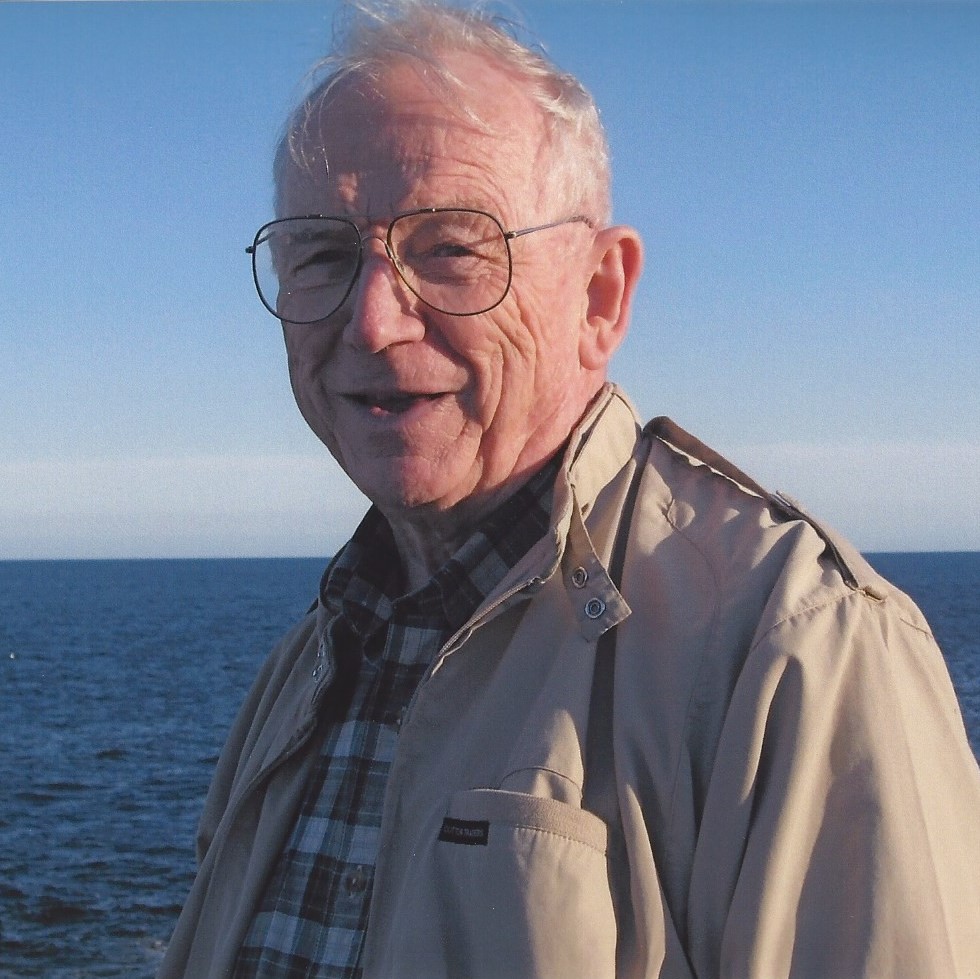 Doug was born in Mathews, VA, to Rev. William F. Bumsted and Gladys Walmsley Bumsted. He was a proud World War II veteran with the U.S. Air Force. He attended the University of Kentucky and was a member of Sigma Phi Epsilon. He worked for JC Penney and Paul Erhardt, Inc. in Salem, NJ, and Wharton & Barnard, Inc. in Wilmington, DE.

He married Ruth Alice Erhardt in 1949 and they built a home in Elsinboro Township, NJ, close to the Delaware River. They raised their daughters Lee and Patricia there, along with many flowers and vegetables. Doug enjoyed daily walks with the family dog and rebuilding a classic 1952 MG TD. He and Ruth moved to the Deerfield Episcopal Retirement Community in Asheville, NC in 1999.

Doug was an avid community volunteer. He was a vestryman at St. John’s Episcopal Church and a member of the local Jaycees and YMCA boards in Salem. He served nine years on the Elsinboro Township Committee, including two years as mayor, and spent 33 years on the township planning board. In Asheville, he volunteered at Deerfield and at the North Carolina Arboretum. Doug lived his life with integrity and compassion, and with a steadfast dedication to those he loved.

Doug was predeceased by his wife, Ruth, and survived by daughters; Lee Bumsted of South Portland, ME and Patricia Fetherolf (Mark) of Winston Salem, NC. Doug and Ruth will be interred at East View Cemetery in Salem, NJ at a later date. 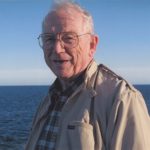