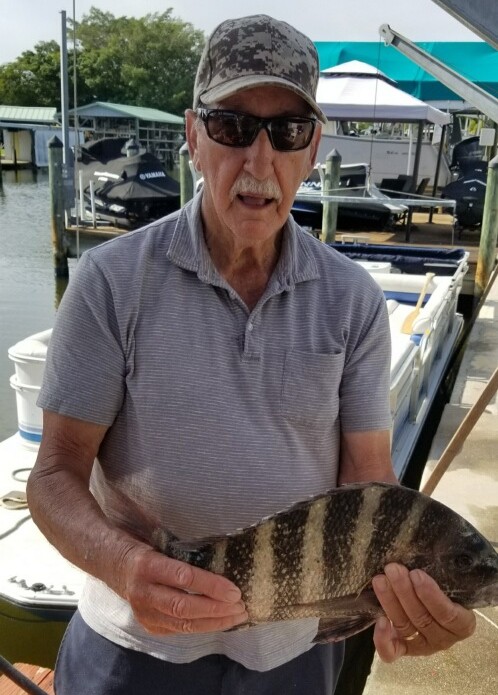 He was a son of the late Harold Vance and Sallie Poovey Redmon and was born on April 1, 1939, at his family’s dairy farm located on the Biltmore Estate. In addition to his parents, he was preceded in death by his siblings, Lee Redmon, James Harvey Redmon, and Bernice Bass.

Mr. Redmon was a graduate of Enka High School, where he enjoyed playing baseball and basketball and then proudly served his country in the U.S. Army. Later in life, he retired from Ecusta Mill as a supervisor, where he worked for thirty-one years. He was a longtime member of Sardis United Methodist Church and served others in his community. He enjoyed fishing with his family and friends at his second home in Florida.

The funeral service for Mr. Redmon will be held at 2:00 p.m. on Saturday, January 8, at the Groce Funeral Home chapel on Patton Ave. Pastors Vic Wilfong and Jody Halstead will officiate. Interment with military honors will follow at Pisgah View Memorial Park.

His family will receive friends one hour prior to the service at the funeral home.

Flowers are appreciated or memorials may be made to Sardis United Methodist Church, 897 Brevard Rd., Asheville, NC 28806.