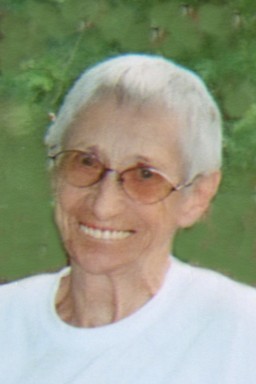 Irene Helena Rogers, 88, of Appalachian Boulevard, Arden, died Saturday, November 21, 2009, at Memorial Campus, Mission Hospitals. Mrs. Rogers was the daughter of the late Arthur and Rose Barnaby Jean. She was also preceded in death by her husband, Edwin Andrew Rogers, who died in 1997. Mrs. Rogers was a former resident of Merritt Island, FL. She moved to Lake Toxaway in 1983 where she lived until moving to Buncombe Co. in 2005. Mrs. Rogers had been an active participant in the space program as an executive secretary for Boeing/Martin Marietta in their partnership with NASA. She took pride in counting the original 7 astronauts as her friends. She is survived by her son, James Rogers and wife, Kazue, of Japan; her daughters, Jean Hargas of St. Louis, MO, and Paula Lagana and husband, Louis, of Mt. Gilead, NC; and granddaughters, Kristina Hargas, Carmela Morris, and Cara Lagana. A funeral service will be at 10:00 a.m. Wednesday at the Western Carolina State Veterans Cemetery Chapel in Black Mountain, with interment to follow in the cemetery. Memorials may be made to the Honor Flight Network, c/o Rotary District 7670, PO Box 1954, Asheville, NC 28802.