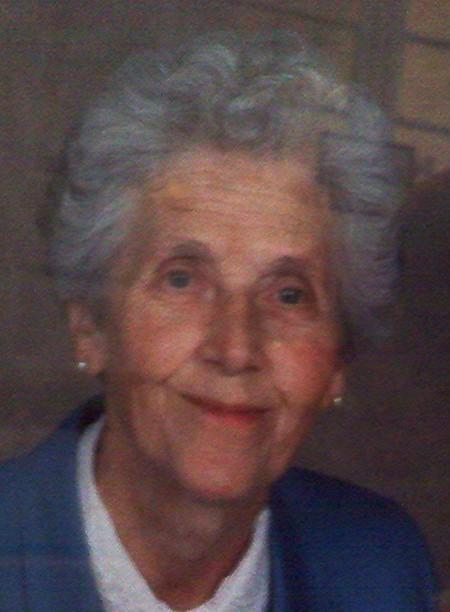 Fairview – Irene Kirstein Presley, 87, died Tuesday, March 29, 2011. A native of Buncombe County, she was the daughter of the late Leander E. and Maggie Nesbitt Kirstein and wife of the late Carroll Presley. Mrs. Presley was a member of Pleasant Grove Baptist Church and a former employee of C.P. Clare. She is survived by a son, John Presley of Fairview and Chapel Hill, as well as a number of nieces and nephews. A funeral service will be held at 11:00 am Friday in Pleasant Grove Baptist Church conducted by the Reverends James Kirstein and Jim Whitted. Burial will follow in the church cemetery. The family will receive friends for one hour prior to the service at the church. Her son would like to express his thanks to the staff of Fleshers Fairview Healthcare Center for the love and care given to Mrs. Presley and ask that in lieu of flowers, memorials be made to the Fleshers Employee Fund, PO Box 1160, Fairview, NC 28730. Groce Funeral Home at Lake Julian is assisting the family.