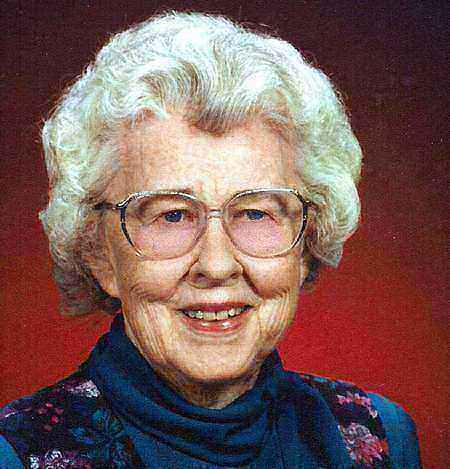 Irene Wright Anderson, 94, of Asheville, died Tuesday, May 11, 2010. Mrs. Anderson was born in Asheville and was a daughter of the late George Herbert Wright and Irene Gillam Wright. She was a graduate of the University of North Carolina. She was also preceded in death by her husband, William E Anderson, Jr, three sisters, Katherine Kress, Virginia Wright and Marjorie Hart and one brother, George H. Wright. She was a life long member of First Presbyterian Church where she had served as an Elder. Surviving are her sons William E Anderson and wife, Sandy and Henry "Ken" Anderson and wife, Ginger both of Asheville; five grandchildren William E. Anderson, IV and Donna, Jennifer Anderson Critchett and Don, Michael Anderson, Charles Anderson & Virginia Anderson Ray and Phillip. Two great grandchildren; Corinne Kennealy and Katelyn Anderson; nieces and nephews who loved her dearly, Christine Flynn, Jane and John Youl, Janet Piercy, George Wright, Ed and Sheila Wright, Jimmy and Trudy Wright, David Hart and several great-nieces and great nephews. She was a blessing and a joy to every life she touched. A private memorial service, for family only, will be held at First Presbyterian Church. A special thanks to Elsie and Visiting Angels and Four Seasons Hospice Care.