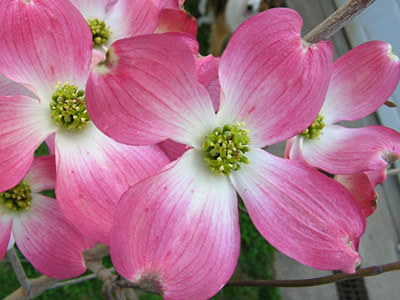 Isabella Steenburg Collins, MD, of Deerfield Retirement Community, died Monday, October 5, 2015 at the Memorial Campus of Mission Hospitals. A native of Aurora, NE, she was the daughter of the late Edmund Kenneth Steenburg and Grace Hillis Steenburg. She was also preceded in death by her husband, Harold A. Collins, MD, who died in 1986. Isabella completed her undergraduate degree at Vassar College, her Masters degree at Radcliffe College and her Medical Degree at The John Hopkins University Medical School. Isabella was a practicing physician for 40 years. She is survived by one daughter, Emmy Collins Wright and her husband David, of Arden; two sons, Scott Collins and his wife Meredith, of Arden and Patrick Collins of Hilton Head, SC; one brother, Richard Steenburg, MD of Miami, FL, as well as five grandchildren and two great grandchildren. At her request, no services are planned. The family asks that in lieu of flowers, please consider making a contribution in Isabella's memory to The Johns Hopkins University Medical School in Baltimore, MD (www.hopkinsmedicine.org). Groce Funeral Home at Lake Julian is assisting the family.