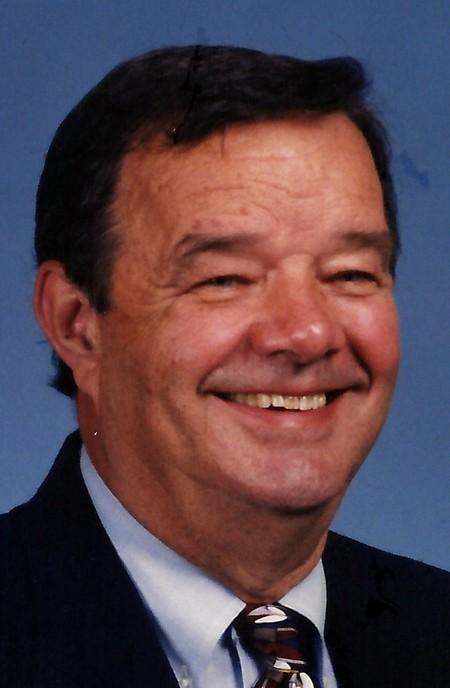 Lt. Col. (Ret) Ivan Russell "Russ" Roland Asheville – Lt. Col. (Ret) Ivan Russell "Russ" Roland, 79, of Asheville, died Tuesday, April 2, 2013 at the Oaks of Sweeten Creek. A native of Yancey County, he was the son of the late William McClellan Roland and Lucy Evelyn Ramsey Roland. Russ was a member of First Baptist Church of Asheville and retired after 20 years of service as a Lt. Col. with the United States Air Force of which he was a B-52 Pilot. After retiring from the military he went on to retire from Ecusta in Pisgah Forest. He enjoyed his more than 50 year membership with the Sports Car Club of America as a competitive driver in road racing and hill-climb events. He built many of the cars himself from the ground up that he competed in. Russ is survived by his wife, Dorothy "Dot" Rogers Roland; 2 sons, Bill Roland and his wife, Pam, of Arden and Bobby Roland and his wife, Leslie, of Asheville; a step-son, Johnny Young and his wife, Jill, of Lewisville, NC; nine grandchildren, Christie, Bethany, Katie, Ashley, Rusty, Robert, Jenna, Shawnie and Jack as well as two great-grandsons, Lukas and Thomas. The family will receive friends from 6:00-8:00 PM on Friday, April 5, 2013 at Groce Funeral Home at Lake Julian. Private Burial will be at Lewis Memorial Park. In lieu of flowers, the family graciously asks that you consider making a memorial contribution in Mr. Roland's memory to the American Cancer Society or to a charity of one's choice.