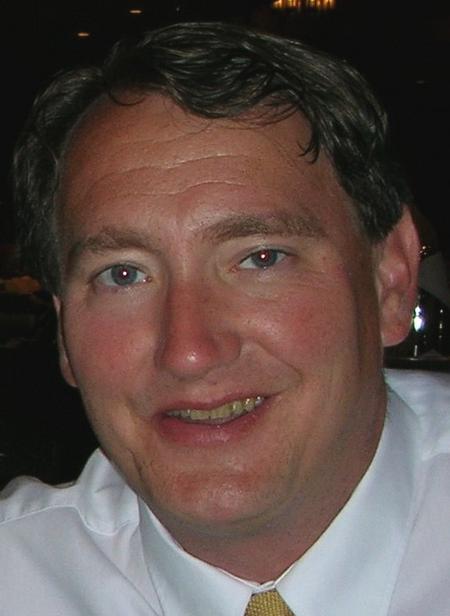 Jack Edward Lordeon Asheville~ Jack Edward Lordeon, 36, of Asheville, died Monday, October 15th 2007 at his home. A native of Pittsburgh, PA, Jack grew up in Asheville from the age of 15 years old. He earned his BS in Economics from the College of Charleston, a MS in Political Science from the Citadel and a JD from Mississippi College of Law. Jack is survived by his loving family; parents W. John and Sally L. Lordeon; a sister, Megan Isobel Lordeon; his wife Gwen Sprayberry Lordeon and their son, Thomas Edward Lordeon and Jack’s maternal grandmother, Isobel R. Lamb. A memorial Service will be held at 11:00 am Friday, October 19, 2007 at Calvary Episcopal Church with Father Vic Mansfield officiating. Interment will follow in Calvary Episcopal Churchyard. The family will receive friends prior to the service from 10:00 to 11:00 am at the church. In lieu of flowers, the family asks that memorial contributions be made to Calvary Episcopal Church, PO Box 187, Fletcher, NC 28732. Groce Funeral Home at Lake Julian on Long Shoals Road in charge of the arrangements.