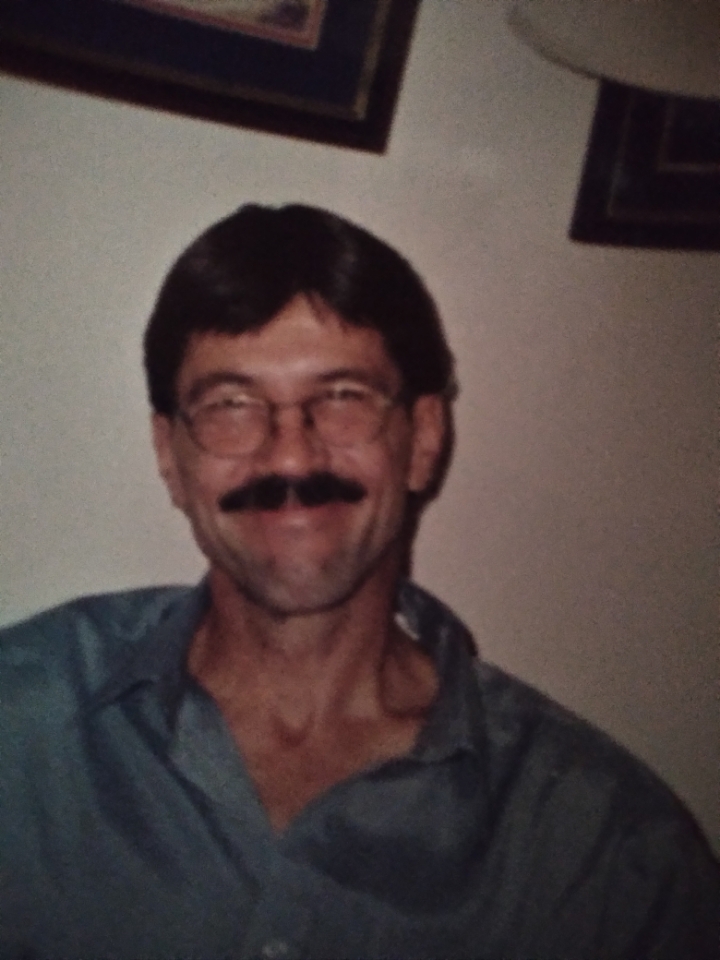 Born in and a lifelong resident of Buncombe County, he was the son of the late Jack Clemmons and Barbara (Gross) Thomas. He was also preceded in death by three sisters.

A loving brother and family man, Mikey was a US Army veteran and was of the Baptist faith.

A Celebration of Life service will be held at a later date.

Groce Funeral Home at Lake Julian is assisting the family