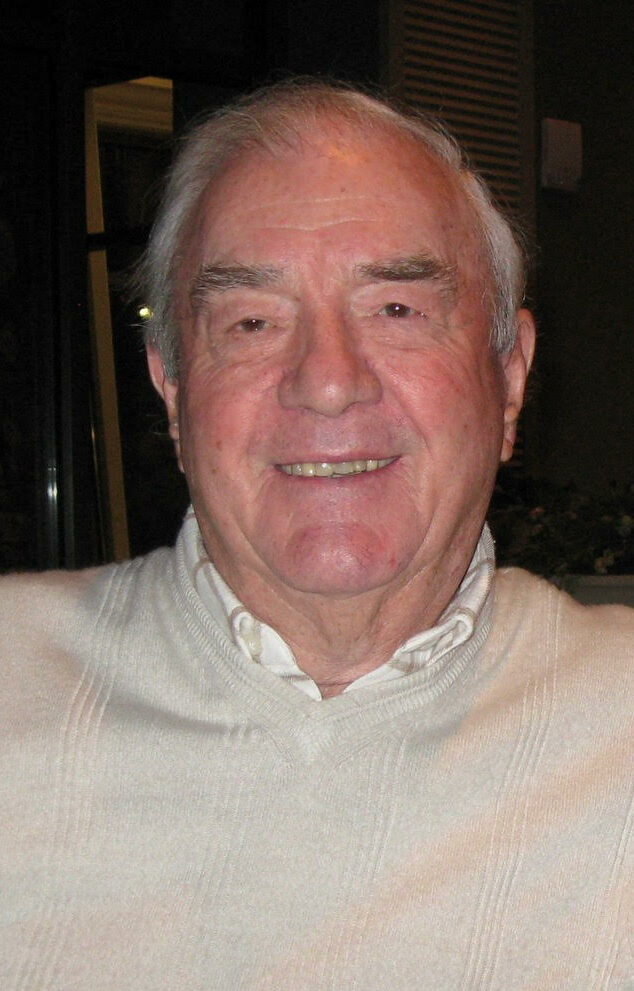 Jack Millard Spivey passed away peacefully surrounded by his family on January 13, 2022 at Hospice Solace Center in Asheville, North Carolina. A native of Asheville, he was born on January 21, 1931 to the late Ardel and Vera Brown Spivey. He was a 1949 graduate of West Buncombe High School and served in the United States Navy during the Korean War from 1951 to 1955.

Jack was regarded as an excellent salesman, selling cars and insurance in western North Carolina for over 40 years. After retiring from Colonial Life and Accident Insurance Company as a top producer, he was the founder, owner, and managing partner of Renpro LLC real estate company.

Jack loved his family, golfing, automobiles, and sharing stories from his long and colorful life. He never seemed to meet a stranger, and he could recall every make and model of the many cars he owned.

A funeral service will be held on Wednesday, January 19, 2022 at 2:00pm at Groce Funeral Home on Patton Avenue with Rev. David Beam and Dr. Ronnie Owen officiating. The family will receive friends prior to the service from 12:30 to 2:00pm. Burial will follow with Military Honors at Green Hills Cemetery.