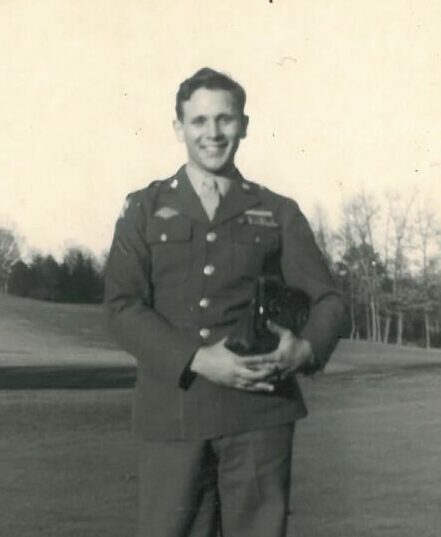 Jack Stephens, 97, of Asheville, NC passed away on Monday, March 28, 2022. He was born in Philadelphia, PA to the late Socrates Stephens and Sophie Baron Stephens. He was also preceded in death his wife, Jetty Shelton Stephens.

He served our country in the United States Army during WWII and was awarded a Purple Heart in the European Theatre.

He was a devoted husband who tirelessly cared for his wife during her two year illness and subsequent death. Together they designed and built their house. He was a loving family man and enjoyed working in the yard. He retired from Asheville Steel where he served as Vice-president of Production.

Flowers are appreciated and may be sent to the Tunnel Road Location of Groce Funeral Home.