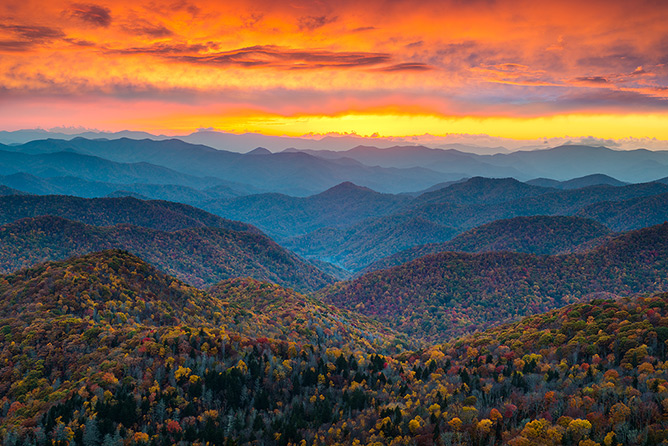 A native of National City, CA, he was a son of the late Paul and Ruth Johnson McIntosh. He was also preceded in death by two sons, Glen McIntosh and James McIntosh.

A Memorial Service will be held starting at 2:00 PM on Friday, November 12 in the Chapel of Groce Funeral Home at Lake Julian. His family will receive friends at the funeral home immediately following the service.