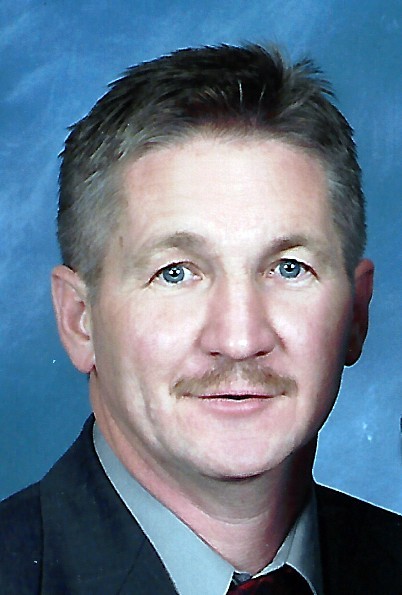 Jackie Dale Ingle, 56, of Asheville, passed away Wednesday, January 13, 2016 at his residence. A native of Buncombe County, he was a son of Jack Wiley Ingle and of the late Shirley Ann Smith Ingle. He was also preceded in death by one brother, Kenny Ray Ingle and his father-in-law, James Ronald Higgins. Jackie worked as an Asheville City firefighter for 17 years and was also a painter for Lytle Construction. He was a member of South Asheville Baptist Church and will always be remembered as a hard worker who loved God, his family, and fishing. "Paw" will be especially missed by his four precious grandchildren. In addition to his father, Jackie is survived by his loving wife of 33 years, Teri Higgins Ingle; one daughter, Jenny Ingle Whiteside and her husband, Tony; one son, Jake Ingle and Jessica Howard; four grandchildren, Emilee, Jacob, Madison and Jack; one sister, Becky Dockins and her husband, Keith; one brother, Larry Ingle and his wife, Tina; his mother-in-law, Betty Jo McMinn Higgins and his daughter-in-law, Wendy Wise Ingle. A funeral service will be held at 3:00 PM on Saturday, January 16, 2016 in the Chapel of Groce Funeral Home at Lake Julian with Reverends Norris Wright and Charles Rogers officiating. Interment will follow at Chapel Hill Baptist Church Cemetery. The family will receive friends from 6:00-8:00 PM on Friday, January 15, 2016 at the funeral home. Flowers are appreciated, but for those who choose, memorial donations may be made in Jackie's name to CarePartners Hospice, PO Box 25338, Asheville NC 28813 (www.carepartnersfoundation.org).