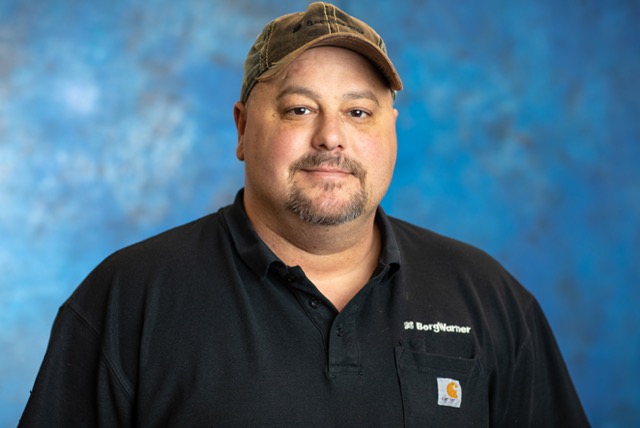 Born February 23, 1975, Lee didn’t begin to live until July 27, 2020 when he was called home. But his light that shined so bright and how he lived during the “dash” of those 45 years tells his story better than words ever can.

The son of Jackie and Nancy Lewis Praytor, Lee was a devoted son. Not a day went by that he didn’t stop by as well as call to check on “mudder” and “Pops”. He was the best brother anyone could ask for and he loved and took the best care of his sisters, Shannon Praytor Allison (husband Kelly, lovingly known as “Bubba” to Lee) and Brooke Praytor Tate. To his nieces, Sydney Allison and Kassidey Deveraux, and his nephew, Kaiden Allison, he was their favorite Uncle Lee-Lee; he adored them and they adored him. Lee was surrounded by uncles who loved him like their own son and introduced him to his love of working on cars, aunts who loved him and knew how special he was, and many many cousins who also adored him.

He became the most devoted, loving and dedicated father when he was blessed with his sons, Chandler and Chase (Mandy Rhodes Benfield). While Chase went home to be with the Lord upon birth, Lee and Chandler were the dynamic duo. They loved taking bumpy rides in trucks and anything else that would bring a smile to Chandler’s face. When he married the love of his life, Natalie Corn Praytor, his life became complete and her sons, Allen and Nathan Case, became his sons as well. He was Natalie and the boy’s biggest supporter, mentor, caretaker and security.

Lee loved many things: family, friends (& their children who he acted like a big kid with and had so much fun with), his BorgWarner work family of 25 years, Mills Gap Baptist Church and church family, cooking (his BBQ was out of this world!), working on his hotrod “ole Squaregirl”, his very spoiled pup Rascal…the list goes on and on. But what he absolutely loved THE most was his Lord and Savior Jesus Christ. He was a good and faithful servant and gladly fulfilled many roles in his church. He walked the walk and talked the talk and many of you were blessed by his Face Book “verse of the day”. He is reunited with his sons and loved ones who have gone on before, and we know we will be reunited with him one day, of this we have no doubt. As the words from one of his favorite songs say, Lee “just stopped by on his way home” and we were so blessed that he did.