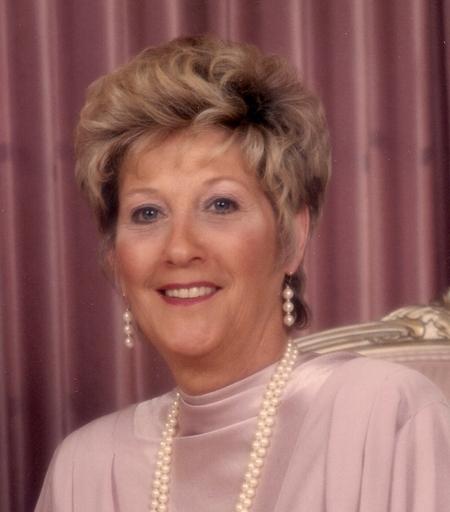 Jacqueline L. Alexander, 83 of Asheville, died November 16 at her home in Biltmore Forest. She was preceded in death by her mother, Flora Cole and her father, Frank Link as well as her sister, Margaret Marsh and brother, Joseph Link. A graduate of Lee H. Edwards High School, she was a successful business woman and real estate agent who worked alongside her late husband, Perry M. Alexander, Jr. on several projects including the Tunnel Road Shopping Center. She is survived by her daughters Pamela Roberts of Atlanta and Cynthia Winkenwerder of Asheville as well as her son-in-law John G. Winkenwerder of Asheville. She was especially proud of her three grandchildren, John G. Winkenwerder Jr., Joseph F. Winkenwerder and Katherine M. Winkenwerder. She was also important to her many nieces and nephews who considered her a second mother. A world traveler who loved people, she enjoyed cooking great meals for friends and family. She was a person of integrity and honesty and mentored many who sought her help. In later years, she was surrounded by kind and devoted caregivers during a long period of declining health. She will be missed by all who knew her. Her service will be at 11:00am, Monday, November 19 in the Chapel of Groce Funeral Home at Lake Julian, 72 Long Shoals Road, Arden. The family will be receiving friends prior to the service beginning at 10:00am. Graveside rites will be held after the service at the First Presbyterian Church of Swannanoa / Piney Grove Cemetery. Donations can be made in her honor to CarePartners Hospice and Palliative Care, 68 Sweeten Creek Road, Asheville, NC 28803.