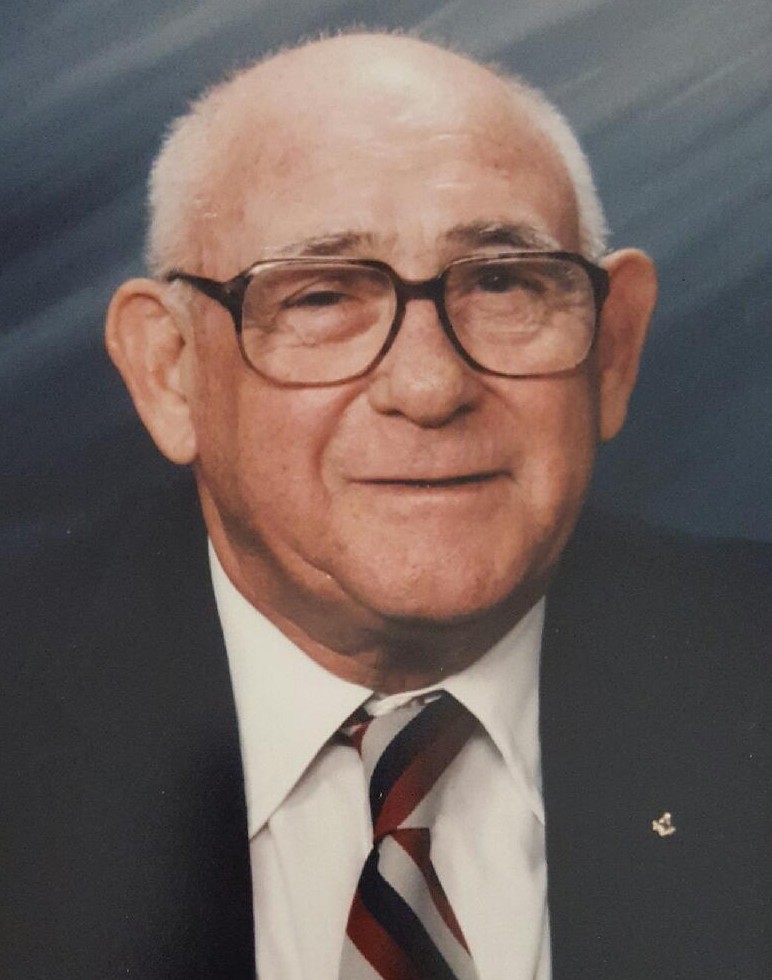 Asheville – Jakie A. Cauble, 89, passed away on September 28, 2016 at the Charles George VA Hospice Center in Asheville. Mr. Cauble was born on December 26, 1926 in Oakley to the late Jessie Nesbitt Cauble and Frank W. Cauble. He served in the Merchant Marines before joining the US Army, retiring after 26 years of service. Upon returning to Asheville, he worked for Ference Cheese for several decades. He also was a member of the Biltmore Masonic Lodge. In addition to his parents, he was preceded in death by his wife, Gerda Hiller Cauble, who died in February of this year. He is survived by a daughter, Shirley Cauble Maggio and her husband Don; two grandsons, Martin Maggio and his wife Kim and Kurt Maggio and his fiancée, Kathy and two great-grandsons, Jaxson and Pierce Maggio. A funeral service with Masonic rites for Mr. Cauble will be held at 11:00 AM on Tuesday, October 4, 2016 in the Chapel of Groce Funeral Home at Lake Julian. The family will receive friends from 10:00-11:00 AM. Interment will be held at 10:00 AM on Wednesday, October 12, 2016 at the Western Carolina State Veterans Cemetery. In lieu of flowers, donations may be made to the Masonic Home for Children in Oxford, NC or to the Shriner's Hospital for Children.