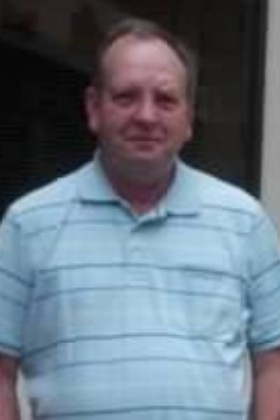 A Buncombe Co. native, James was a son of the late Glenn Walter Gurley and Eula Leona Parham Mayhue. He was also preceded in death by his brother, Robert Glenn “Bobby” Gurley.

Mr. Gurley worked for a number of years at Wright Machine & Tool as a CNC machine programmer and tool maker. When he wasn’t working he always made sure to take care of his boys and enjoyed playing with hot rods.

A gathering of Mr. Gurley’s friends and family will be held from 5:00 to 7:00 p.m. on Tuesday, January 4, at Groce Funeral Home on Patton Ave.