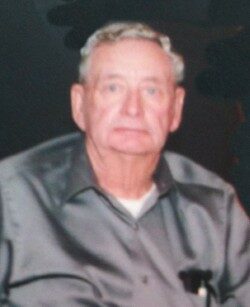 A native of Buncombe Co., he was a son of the late Greene and Cordelia Sharpe King. He was also preceded in death by a granddaughter, Samantha Radford, a sister, Rosa Lee Johnson, and by a brother, Greene King, Jr.

A funeral service will be at 11:00 a.m. Saturday in the Patton Avenue chapel of Groce Funeral Home, with the Rev. Ricky Wolfe officiating. Interment will follow in the Beulah Baptist Church Cemetery.

His family will receive friends one hour prior to the service at the funeral home.