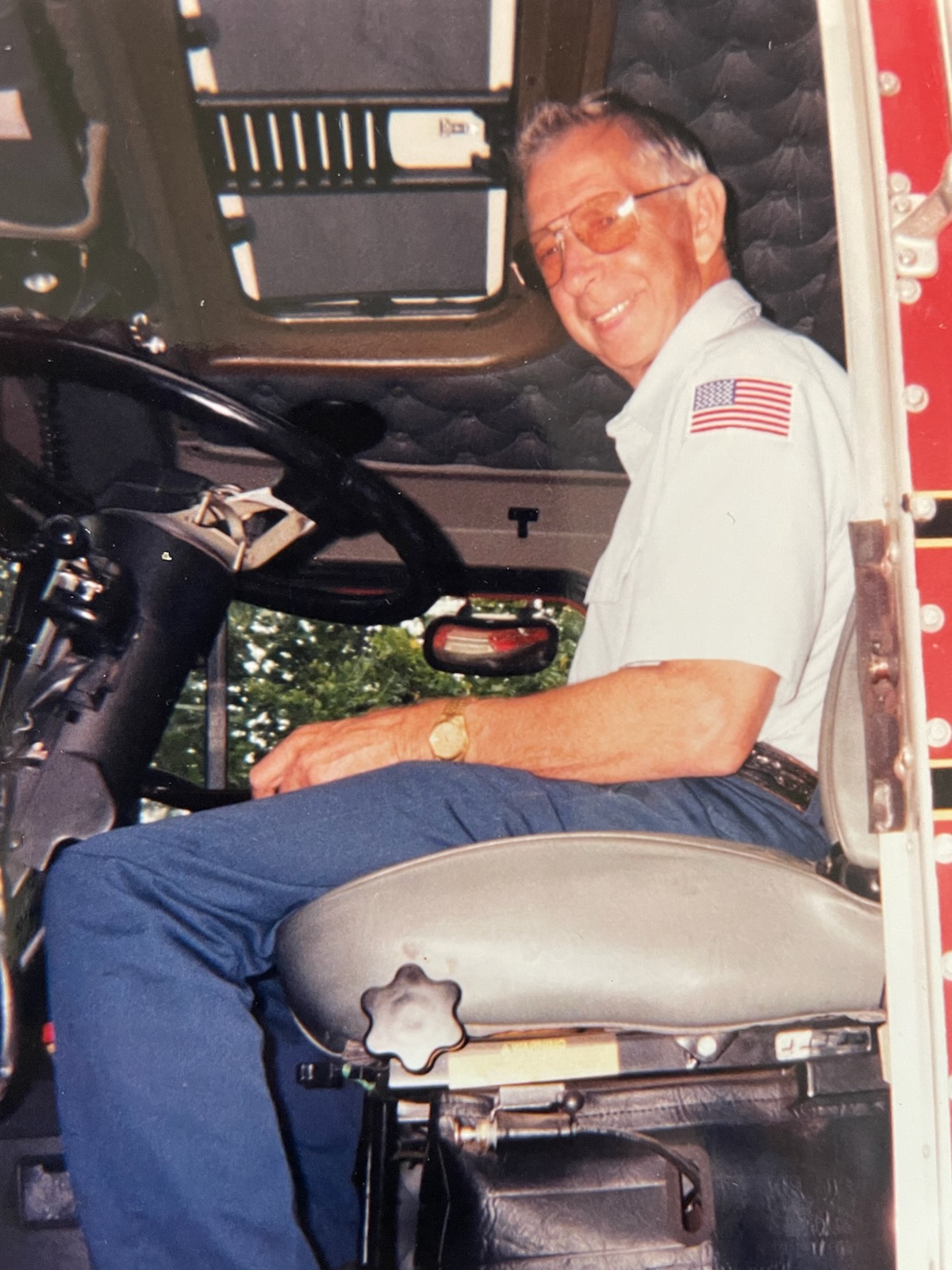 Mr. Barnwell was born in the family home, once located on Bob Barnwell Rd. He was the son of the late Robert (Bob) George Barnwell and Annie Sayles Barnwell. He was preceded in death by his wife of 51 years, Mary Frances King Barnwell. As the last sibling of the Barnwell Family, he was also preceded in death by his brothers Bud and C.B Barnwell as well as his sisters Beadie Morgan, Marie Stallings, Margaret Ford and Ruby Barnwell.

James spent a brief stint in Michigan working at the Buick assembly plant before beginning a life-long career in transportation. As a professional truck driver, James trained and inspired many in the industry. He was dubbed “Crowbar” by his peers for calm demeanor. He also enjoyed being outdoors and was a talented heavy equipment operator. His hobby was grading, building roads and maintaining his property. He was loved by all who knew him and possessed a gentle, kind spirit.

He is survived by two daughters, Robbie Owenby of Summerton, SC and Tammy Hicks of Daytona Beach, FL; a son James (Jimmy) Barnwell, Jr. of Fairview; seven grandchildren and thirteen great-grandchildren. He is also survived by numerous nieces and nephews.

A funeral service will be held at 2:00 pm Friday, December 2, 2022 at Emma’s Grove Baptist Church with Pastor Joshua Wynn officiating. Burial will follow in the Church’s Cemetery.

The family will receive friends prior to the service from 1:00 to 2:00 pm at the Church.