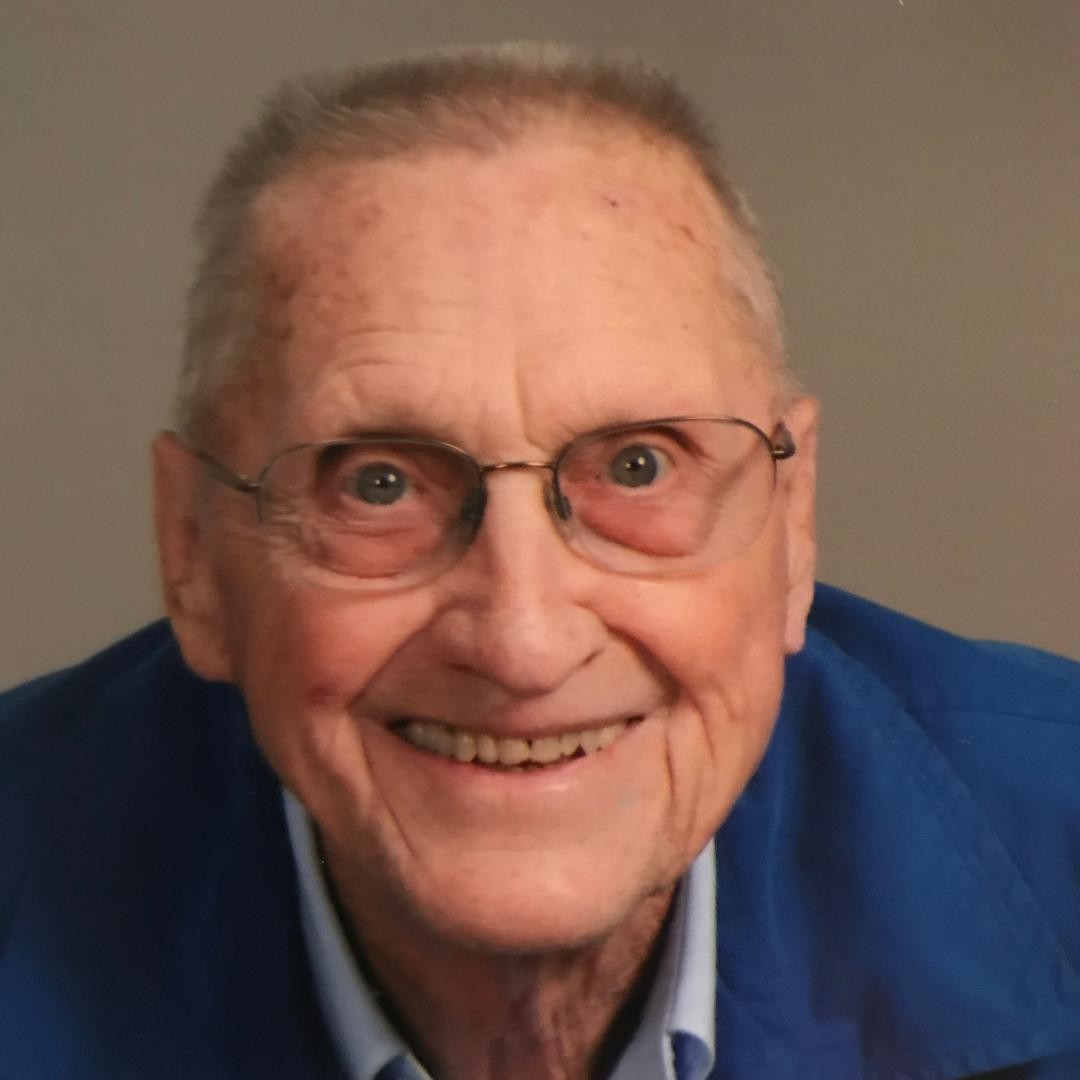 Born October 20, 1931, in West Asheville, Jim came from very humble beginnings. He was a standout athlete in his youth. In junior high, he was a member of the Millard-Fletcher Mighty Mights, a team which excelled in their active years. He went on to play baseball and football at Lee Edwards High School before joining the United States Marine Corps, serving in the Korea Conflict.

The GI Bill allowed him to continue his education. Inspired by his coaches and teachers, he went on to become those himself. After two years at Asheville-Biltmore College, he graduated from Western Carolina College and began his career, first as a coach and teacher at Hall Fletcher Junior High School. He went on to serve as principal at Hill Street Elementary School, South French Broad High School and South French Broad Junior High, before retiring as an associate of the Asheville City Schools Administration Offices.

After retirement, he took his wife Pantha wherever she wanted to go, from the Carolina beaches and all across the US, to Hawaii and Alaska, to England and Scotland, Denmark and Russia.

Graveside services will be held at Ashelawn Gardens of Memory on Friday, September 6, at 11:00 a.m.

In lieu of flowers, donations can be made to the Winter Fuel Fund at Trinity United Methodist Church, 587 Haywood Rd., Asheville, NC, 28806.