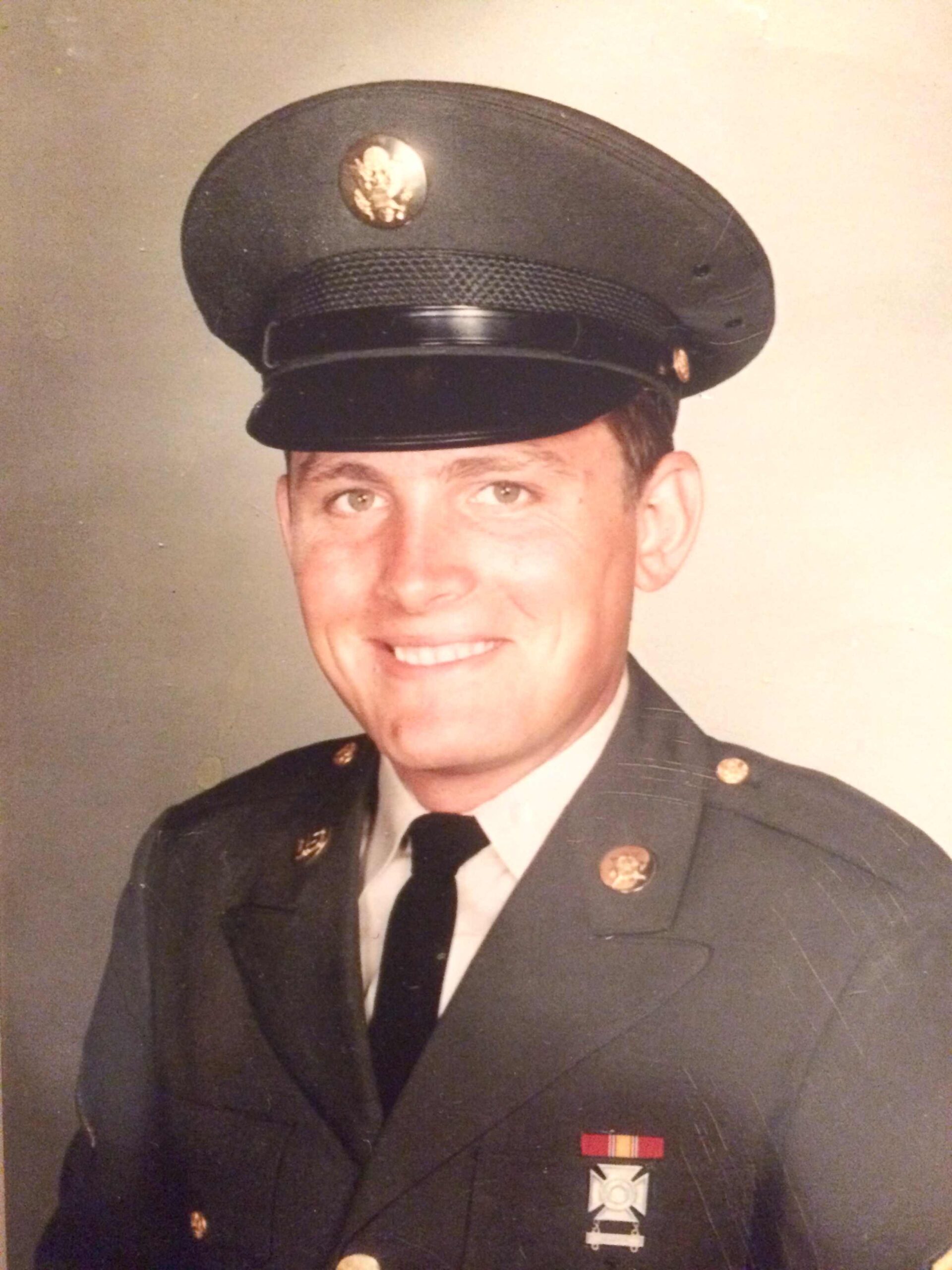 Mr. Smith was born July 23, 1945, in Oklahoma City, OK, to the late James Lee and Naomi Elizabeth Stewart Smith. He was a graduate of Southwestern Oklahoma State University, an Army veteran, and was a retired purchasing agent for the federal government.

A Funeral Mass is scheduled for 9:00 a.m. Wednesday, July 28, 2021, with Rosary at 8:30 a.m., at St. Margaret Mary Catholic Church, 102 Andrews Place, Swannanoa, NC, with military honors provided by the NC National Guard Memorial Team. Burial will be at the Salisbury, NC National Cemetery.