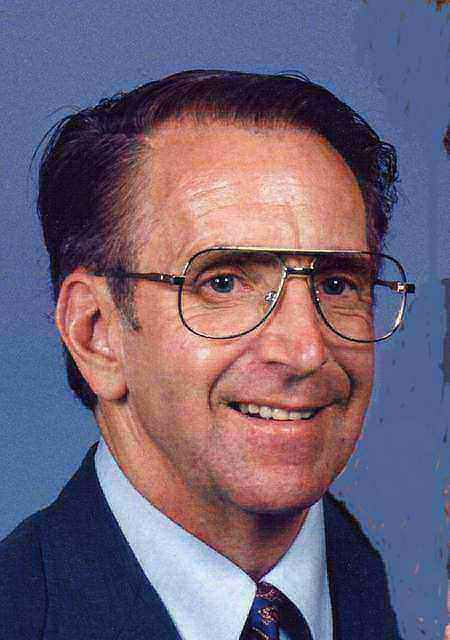 JAMES H. “JIM” KINMAN James H. “Jim” Kinman, 69, of 19 Overlook Drive, Candler, died Tuesday, June 7, 2005, following a long illness. Mr. Kinman was born in Atlanta, GA, and was a son of the late Donald and Ruth Lester Kinman. He was also preceded in death by an aunt, Josephine Kinman. He was an Army veteran and retired as supervisor of the Chemical Lab at American Enka, where he worked for thirty years. He was a member of Trinity United Methodist Church. Surviving are his wife, Shirley McDowell Kinman; two step-sons, Scott McDowell and his wife Soli of Arden and Phillip McDowell of Asheville, and a granddaughter whom he loved very much, Anna McDowell. A graveside service will be at 3:00 p.m. Wednesday at Forest Lawn Memorial Park with the Revs. Bill Clodfelter and Tommy Bridges officiating. No visitation is planned. His family expresses appreciation to the staffs of Mission Hospital and Pisgah Manor for the care given to Mr. Kinman. Groce Funeral Home on Patton Avenue is in charge of the arrangements.