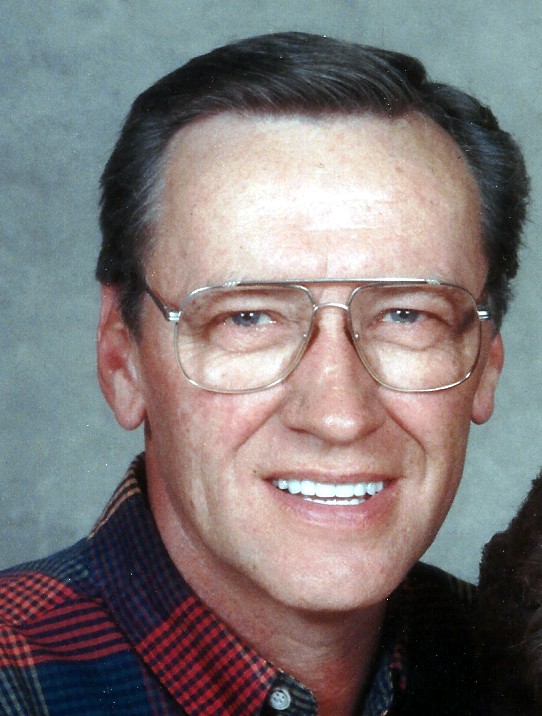 James “Mike” Tipton, 73, passed away peacefully surrounded by his family on January 20, 2019. Mike is survived by his wife of 52 years, Joanne; daughter Jamie Calloway (Terrell); son Scott Tipton (Kim); two grandsons, Jacob Calloway (Bekah) and Madison Tipton; one brother, Tommy Tipton (Judy) as well as many nieces and nephews. Mike was preceded in death by his parents, Charlie and Delano Tipton; two sisters, Cordie Snuffer and Patsy Roberts and three brothers, Charles Tipton, William Tipton and Douglas Tipton. Mike loved his wife, children and grandsons more than anything in this world, followed only by his love of farming and travel. After 30 years at UPS, he retired and was able to drive his beloved motor home across most of the United States, Canada and Alaska. He thoroughly enjoyed travel, but also being at home to drive his tractor, harvest his hay and tend to his cattle. A very special thank you to Dr. Tom Rennard for over 20 years of care, compassion and understanding. Also, a special thank you to Four Seasons Hospice, whose support allowed his family to care for him at home until the end. A Funeral Service will be held at 2:00 PM on Thursday, January 24, 2019 in the Chapel of Groce Funeral Home at Lake Julian and will be officiated by Pastor Steve Taylor. His family will receive friends at the funeral home on Thursday for one hour prior to the service. Burial will follow the service at Pleasant Grove Baptist Church Cemetery in Fairview. Serving as pallbearers will be Paul Young, Mark Harris, Jacob Calloway, Madison Tipton, Matthew Sexton, Jack Sexton and Herbert Miller. In lieu of flowers, the family graciously asks that memorial donations be made in Mike’s name to Four Seasons Compassion For Life Hospice, 581 S. Allen Road, Flat Rock, NC 28731.