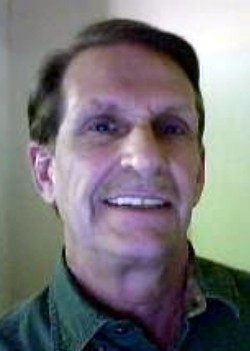 A native of Buncombe Co., Mr. Rogers was a son of the late James Burnette Rogers and Hilda Barron Rogers.

Mr. Rogers was a 1973 graduate of Enka High School and he was the owner of Rogers Welding Service.

A graveside service will be held at 2:00 p.m. Tuesday at Green Hills Cemetery.

The family will receive friends one hour prior to the service at the Funeral Home.

If so desired memorials may be made to Asheville Humane Society, 14 Forever Friend Lane, Asheville, NC 28806.