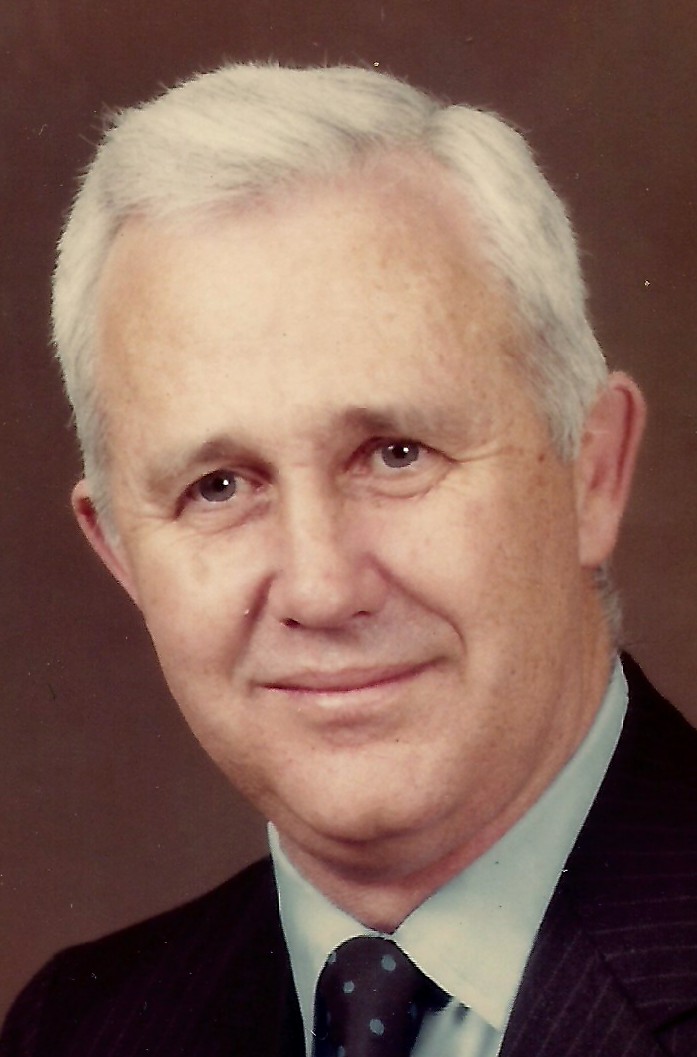 Asheville ~ James Mood Chapman, 88, died Saturday, April 7, 2012 at his residence. A native of Charleston, SC, Mr. Chapman was son of the late Walter Ignatius Chapman and Sarah Mood Chapman. James was married on November 1, 1949 to his loving wife, Leona Catherine Schultze Chapman who passed away on September 6, 1998. He was preceded in death by three sisters, Sarah C. Drayton, Dorothy C. Dresing, Virginia C. Adams and a brother, Walter I. Chapman, Jr. James was a 1941 graduate of Charleston High School and received his Bachelor's of Science degree from the Citadel in 1949. He proudly served in the US Army with the rank of Staff Sergeant serving in the European Theater from 1943-46. He was a former member of the VFW. Mr. Chapman retired as Production Manager from the American Enka Corporation in the Rayon Division. He was a faithful member of St. Mark's Lutheran Church and was a founding member of the Lutheran Church of the Nativity where he utilized his woodworking skills to help build the altar and lecturn. Surviving are three sons, James M. Chapman, Jr., PhD. of Lexington, SC, Steven F. Chapman, MD and his wife, Michelle of Greenville, MS and Richard C. Chapman and his wife, Elaine of Glen Allen, VA ; two sisters, Thelma C. Hickman of Charleston, SC and Betty C. Hughes of Ormond Beach, Florida. He is also survived by five grandchildren, Lindsay, Shelby, Michela, Melissa Chapman and Brandon Mooring and by two great-grandchildren, Braiden Spires and Elise Hannah Mooring. A Celebration of Life service will be held 11:00 a.m. Wednesday, April 11, 2012 at St. Mark's Lutheran Church with the Rev. Marion Starr officiating. Interment will follow at Calvary Episcopal Churchyard. Military honors will be presented by the NC National Guard. A reception will follow the graveside service at St. Mark's Lutheran Church. The family will receive friends Tuesday from 6:00-8:00 p.m. at Groce Funeral Home at Lake Julian. The family would like to express their sincere appreciation to Steve and Juanita Sanders for the kindness and loving devotion shown to James during his illness. Memorials may be made to American Cancer Society PO Box 72118 Oklahoma City, Oklahoma 73123-1718.