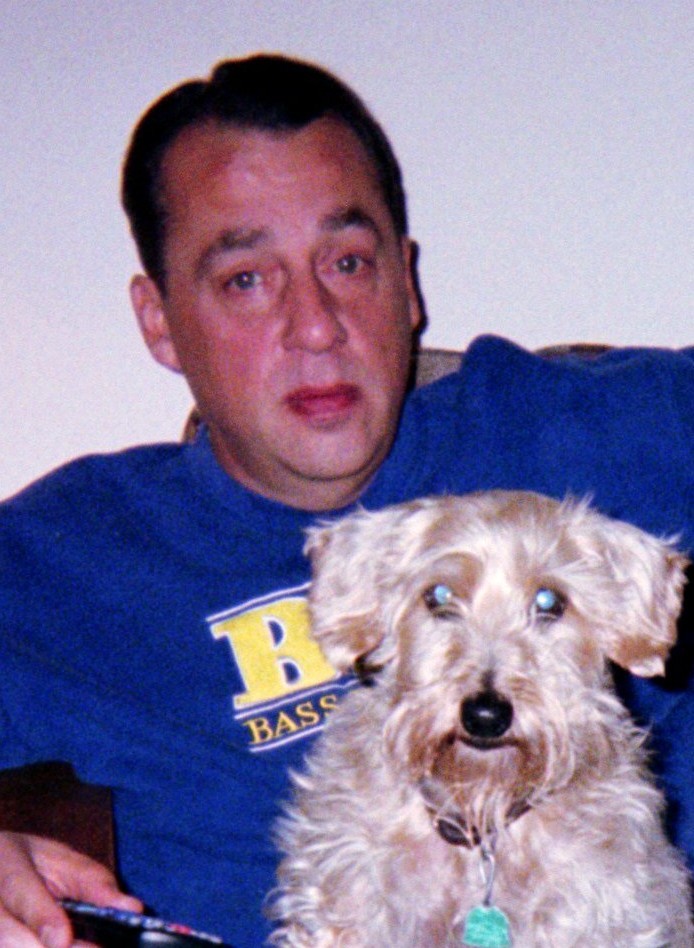 James Steven Henderson, 47, of Hendersonville, died Monday, December 22, 2014, at the John F. Keever Hospice Solace Center. Born February 14, 1967 in Asheville, he was the son of Laura Stevens Gentry and of the late James Marion Henderson, Jr. He was also preceded in death by his step-father, George A. Gentry. Mr. Henderson was a fisherman, Nascar fan, and a golfer. He especially enjoyed talk radio, especially Rush Limbaugh. In addition to his mother, Mr. Henderson is survived by his step-mother, Marla A. Henderson of Mt. Holly, NC, one uncle, Samuel Stevens and wife Judy, three cousins, Malia, Tia, and Laura, and his favorite dog, Buck. Memorial services will be held at a later date. In lieu of flowers, memorials may be made to the John F. Keever Hospice Solace Center, PO Box 25338, Asheville, NC 28813. Groce Funeral Home on Patton Ave. is assisting the family.