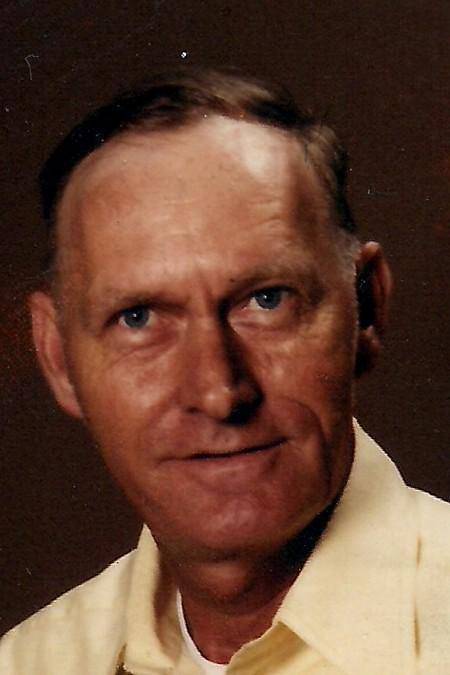 Asheville – James Troy Gibson, 76, went home to be with the Lord on November 7, 2011. He was the beloved son of the late Donald and Evelyn Gibson of Fairview. He was also preceded in death by his beloved sister, Mae Bongers who has gone to be with the Lord. James is survived by three daughters, Teresa Gibson of Skyland, Heidi Hensley and her husband, Bill, of Candler and Melody Gibson of Asheville; a brother, Edwin Gibson and his wife, Barbara, of Fairview; a sister, Joyce Suttles of Skyland and four grandchildren, Jessica Walker of Asheville and James, Savannah and Garret Hensley of Candler. The family will receive friends and family at Mr. Gibson's home on Saturday, November 12, 2011 from 4:00 to 6:00 pm.