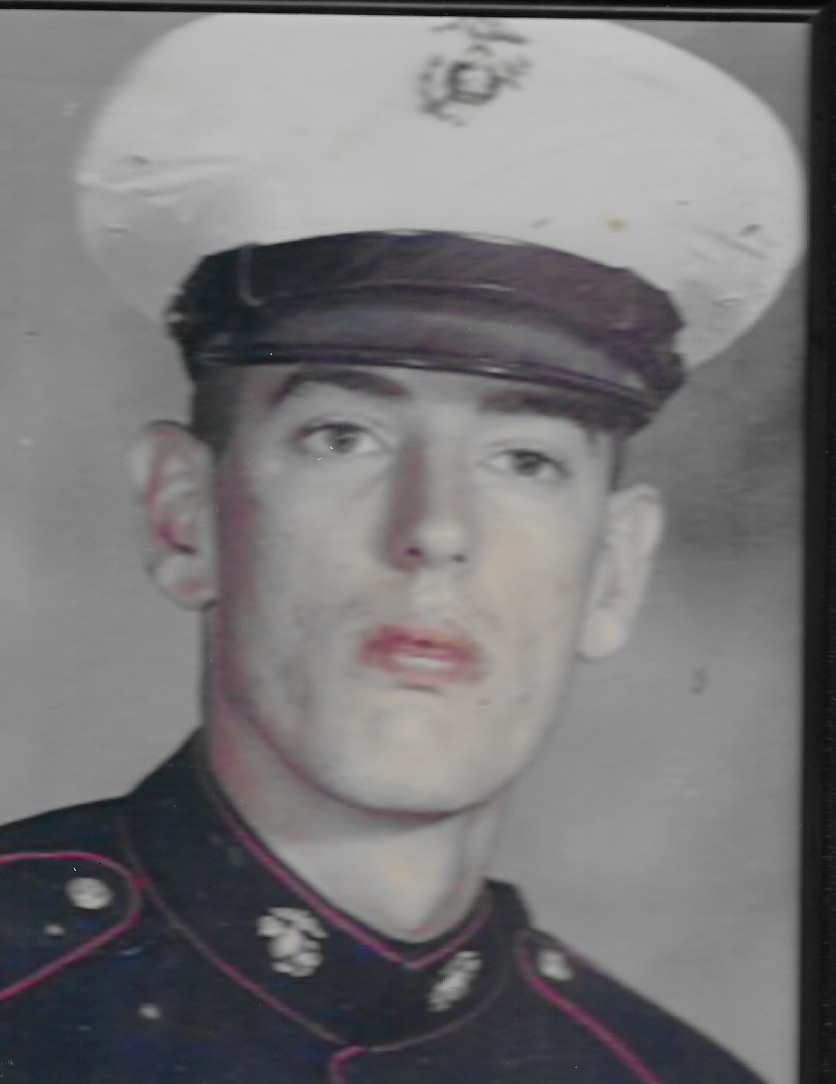 Mr, Ball was born in Buncombe County to the late James Elbert and Lou Georgia Norton Ball. He was also preceded in death by a son, Scotty Ball, a brother, E.J. Ball and sisters, Rova Lee Bailey, Faye Osborne and Ella Baldwin.

He was wounded while serving with the Marine Corps in Vietnam and had received two purple hearts. He had worked as a brick Mason and also at Biltmore Bleacheries and he was a member of Bethesda Baptist Church.

Funeral services with military honors will be at 10:00 a.m. Tuesday at the Western Carolina State Veterans Cemetery. Due to COVID19 attendance will be limited to 25.

In lieu of flowers, donations may be made to the family to assist with the expenses.