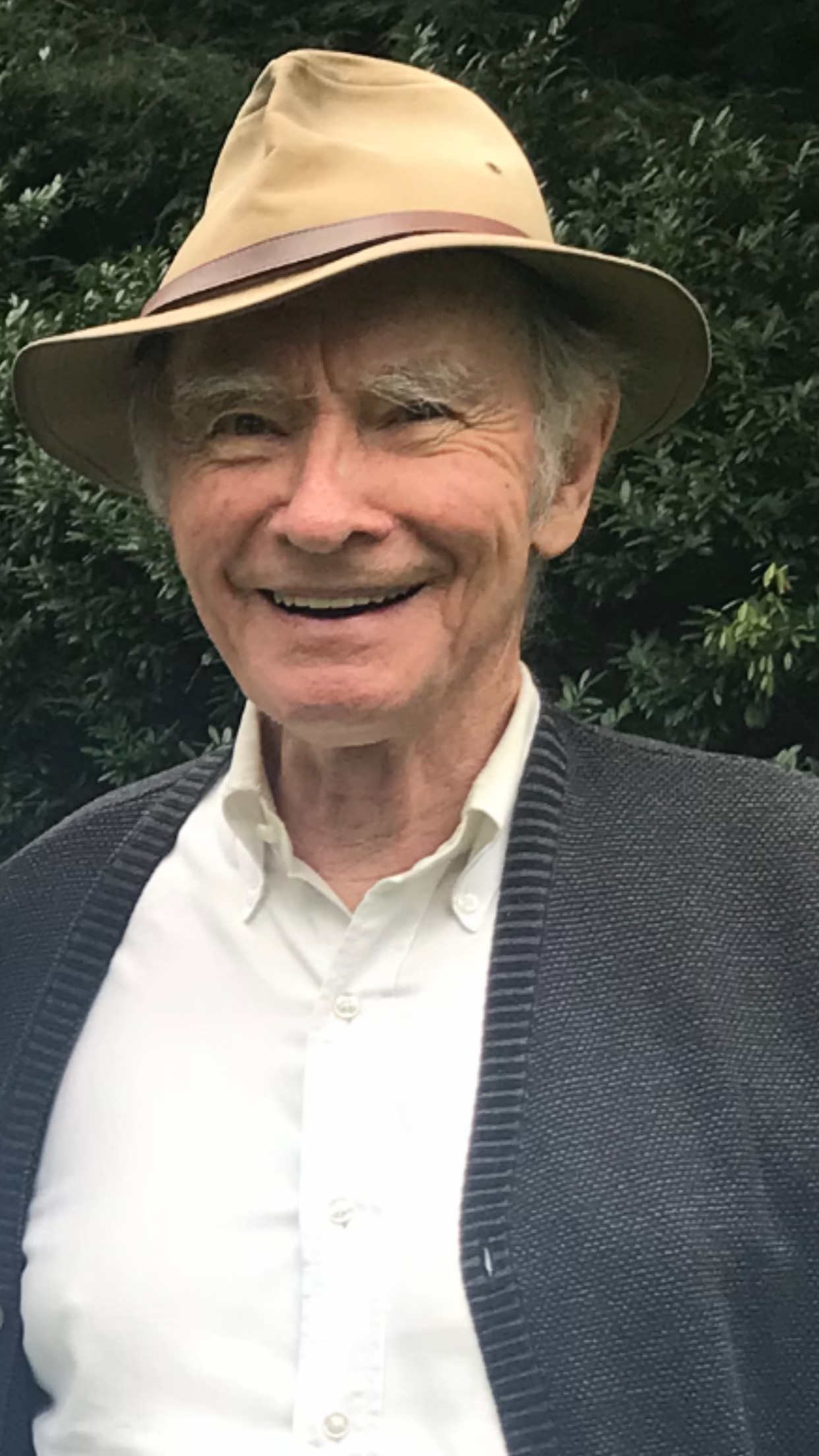 James Wilson Gibbon Woollcott passed away peacefully at home on February 9, 2022, surrounded by family and love. He was a wonderful husband, father, grandfather, brother and friend.

He was born in 1930 in Richmond, Virginia to Philip Woollcott and Corinne Gibbon Woollcott.

His family moved to Asheville in 1933. He attended Newton School, David Millard, Hazeltine and Asheville School going on to earn a degree from the University of North Carolina at Chapel Hill.

He served two years in the United States Navy stationed on the Destroyer Hyman.

Upon returning to Asheville, he went to work for his father at the original Bank of Asheville, later becoming President and Chairman of the Board.

During his years at the bank, he served in leadership roles on Memorial Mission Hospital Board, Chairman 1970-72, United Way and Warren Wilson College.

After retiring from banking, he enjoyed serving on the board at the Janirve Foundation from 1988-2012.

He enjoyed playing tennis for most of his life and being whipped regularly by his fellow players.

Burial will be private. Donations welcomed at ABCCM and The Humane Society.