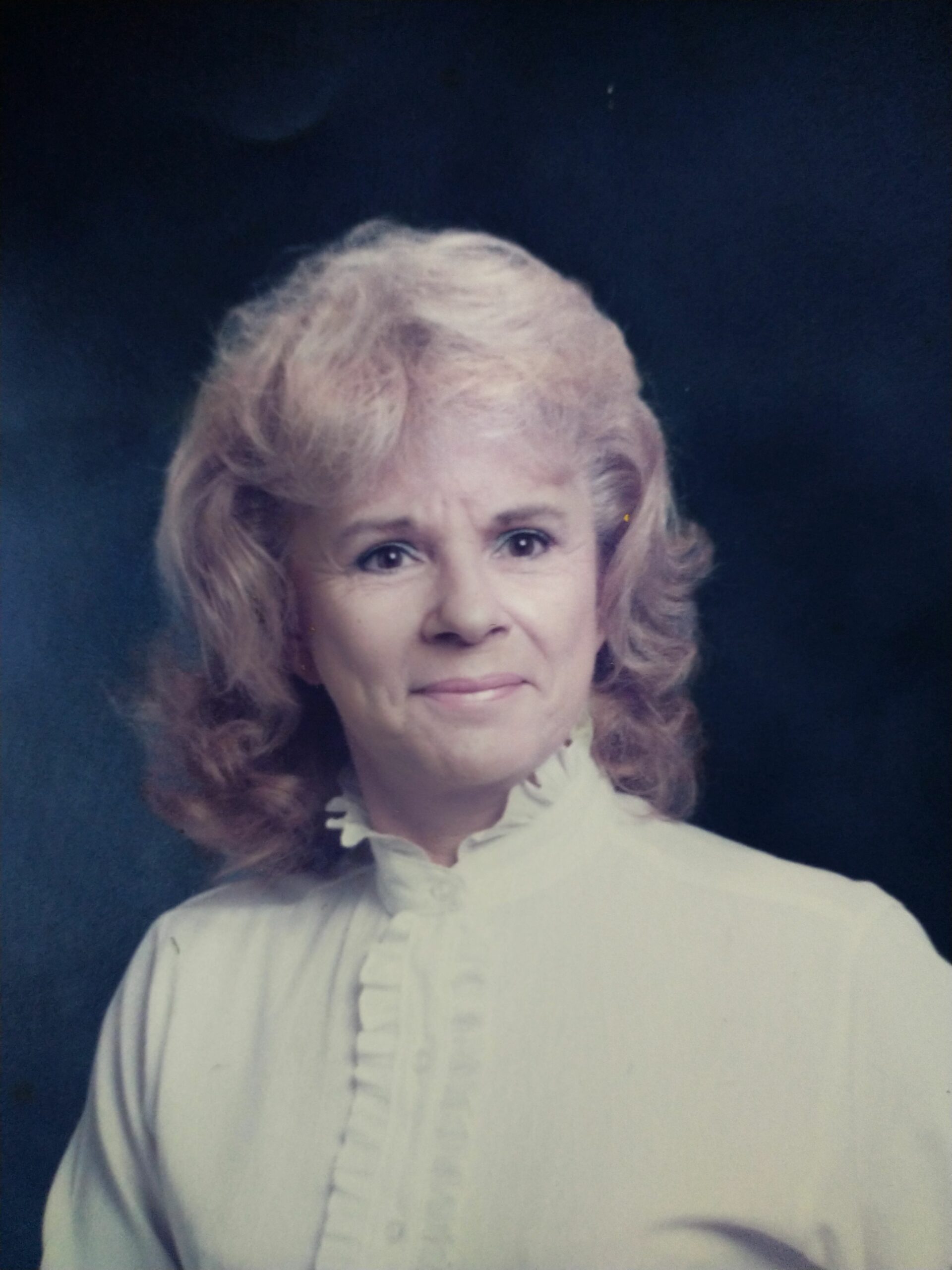 Jane Agnes Metz Woody, 94, passed away on Friday, July 22, 2022. She was born in Queens, NY, in 1927 to the late Jacob Metz and Margaret Newman Metz. She was preceded in death by her husband, Floyd William Woody (Bill).

Ms. Woody attended A-B Technical CC and graduated in 1972 with an A.A.S. as part of the first graduating class in Nursing. She worked in health care for many years before retiring from the VA Hospital. But retirement did not entirely suit Ms. Woody, who launched a second career in accounting and continued work in her son’s business into her nineties.

Constantly in motion and hardworking, Ms. Woody was active until her final months. Her many hobbies included cooking and square dancing. Filled with a determined, do-it-yourself spirit she built (at the young age of 85) her own gourmet kitchen, which became the family gathering place for many holidays and special occasions. Her greatest pride was her garden, to which she devoted countless hours. Many plants she grew from seed. Her backyard became a peaceful oasis complete with a goldfish pond. She spent much of her final months on her sun porch, comforted by her spring garden of tulips, impatiens, and hydrangeas.

Fondly known as Mama Jane, she will be honored at a Celebration of Life. Her family will receive friends and family between 10:00 a.m. and noon on Saturday, July 30, at 7 Wagon Road, Asheville, NC. A service will follow.

In lieu of flowers, please consider a donation to Four Seasons Foundation, 221 North Main Street, Hendersonville, NC 28792, with a memo in Honor of Jane Metz Woody for the Elizabeth House.