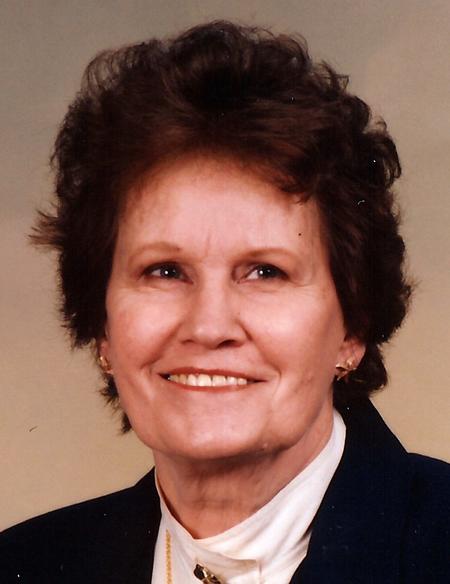 Arden ~ Jane Spence, Orr, 83 of Arden, died on Wednesday, May 31, 2006 in a local hospital. She was the daughter of the late Henry and Gracie Asbury Spence and was preceded in death by her husband Clyde Orr, who passed away on May 21 2006. Also she was preceded in death by a sister, Clara Spence and a brother, Fred Spence. She was a charter member of Arden First Baptist Church. She is survived by a daughter, Becky Wolfe and husband Phillip of Asheville; a son, Wayne Orr and fiancee Ann of Fletcher; four grandchildren, Kim Moody, Kristin Orr, Whitney Orr and Tanner Wolfe; three great-grandchildren; two sisters, Mary Ellen Hall of Wytheville, VA and Frances Nash of Bluefield, W. VA; three brothers, Henry E. Spence, Jr. of New Hall, W. VA, Robert Spence of Jacksonville, FL. And Rufus Spence of Tazewell, VA; a sister-in-law, Jewel Spence of Rocky Gap, VA.; several nieces and nephews. A funeral service will be held 4:00 P.M. Friday in the chapel of Groce Funeral Home at Lake Julian on Long Shoals Road with the Rev. G. Scott Lynch officiating. Burial will follow in Davidson River Cemetery. The family will receive friends one hour prior to the service at the funeral home. Memorials may be made Samaritan’s Purse, PO Box 3000, Boone, NC 28607.