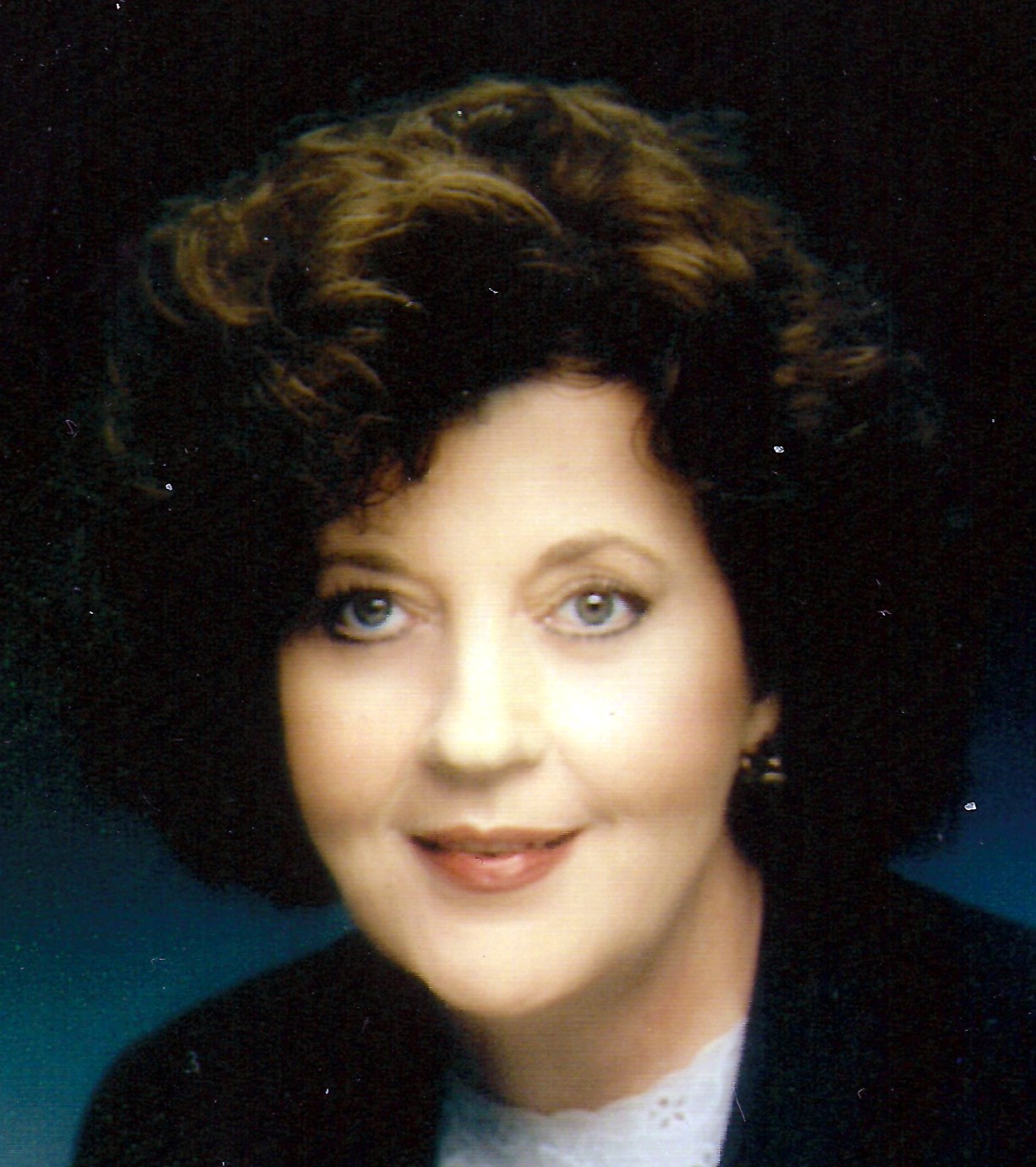 Arden ~ Janie Louise Guess, 69, died Wednesday, April 27, 2011 at her residence. A native of Asheville, she was daughter of Violet Jackson of Coopers Gap, Tryon, NC and of the late Henry Jackson. She was a member of Trinity Baptist Church. In addition to her mother, Janie is survived by two daughters, Joanne and Barbara Guess and by two sons, Edward and Robert Guess. She is also survived by five grandchildren. Services will be private. Memorials may be made to the Myasthenia Gravis Foundation 355 Lexington Avenue, 15th Floor, NY, NY 10017. Groce Funeral Home at Lake Julian is in charge of arrangements.