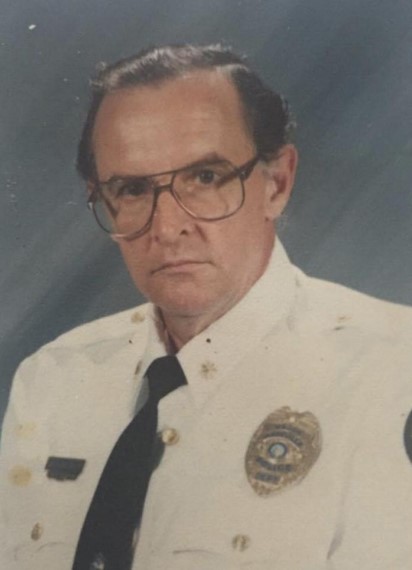 Born in 1944, to Robert Breedlove (1907 – 1957) and Florence Grant Breedlove (1913 – 1993), Jay was a native of Swain County where he graduated from Swain High School in 1962. He continued post graduate studies at Western Carolina University. In 1968, he secured a position with the Asheville Police Department and spent the entirety of his 29 year career there, retiring as a Major in 1997.

The family will receive friends from 1:00 – 2:00 p.m. Tuesday at Groce Funeral Home on Patton Avenue followed by a funeral service at 2:00 p.m. Burial will follow at Forest Lawn Memorial Park.