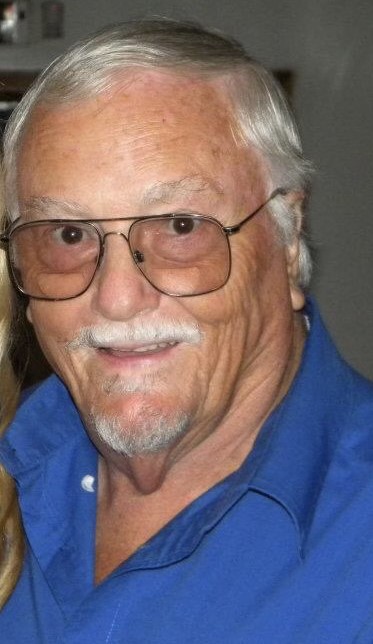 Jerome was born in Fletcher to the late Tommy and Edna Israel. He was also preceded in death by is wife of 66 years, Robbie Hare Israel; an infant daughter, Athena Diane Israel and two brothers, Fred Israel, and Thomas Israel.

He graduated Valley Springs High School and then AB Tech in 1969 and went on to become the Owner and President of Arden Heating & Cooling, Inc. He and Robbie attended Stoney Mountain Baptist Church.

In lieu of flowers, memorial donations may be made to the Awana Club at Fletcher First Baptist Church (PO Box 1658, Fletcher, NC 28732) or to Stoney Mountain Christian Academy, 3301 Asheville Highway, Hendersonville, NC 28791.